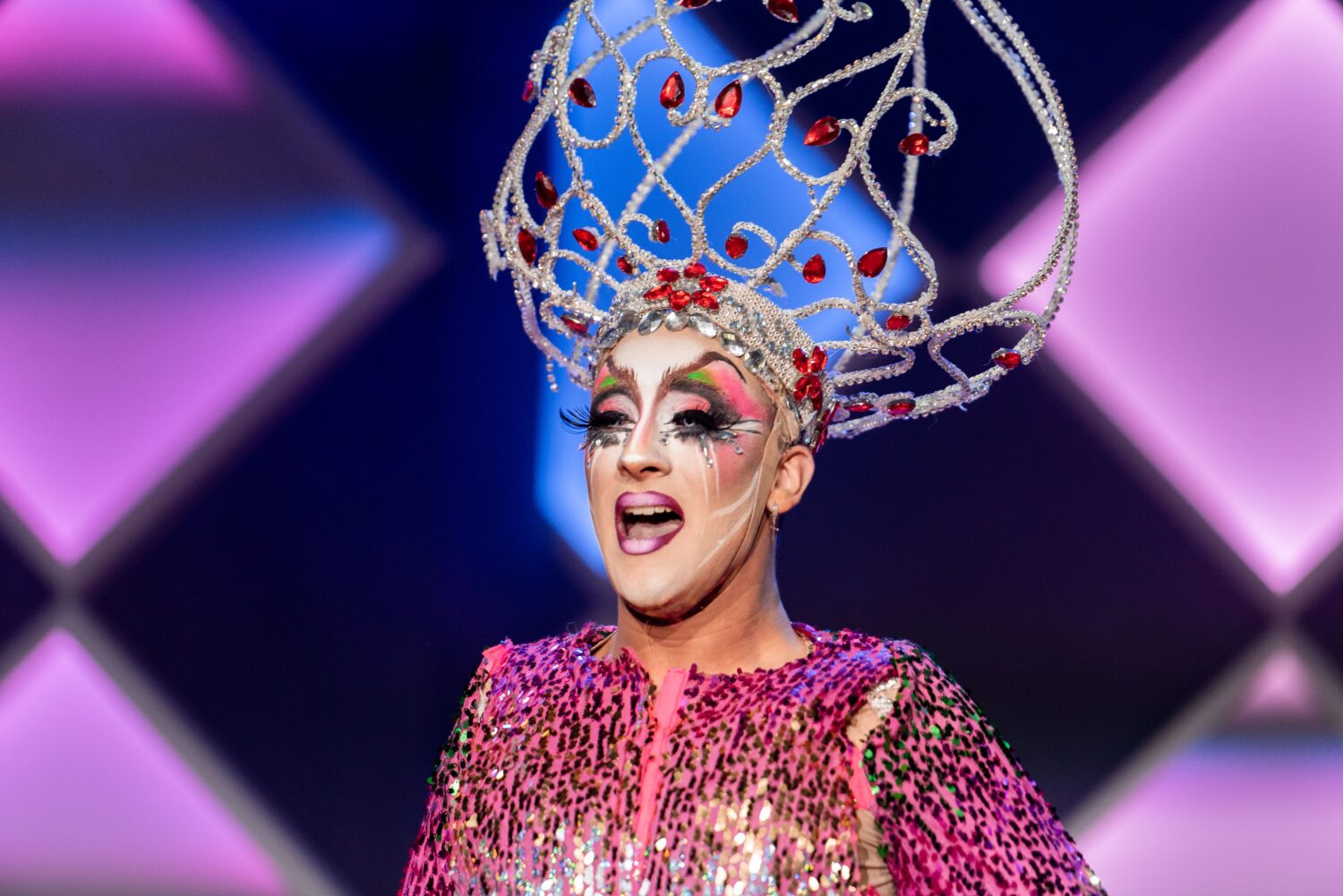 It seems as if the start of the new witch hunt has been initiated in the USA, only now they are targeting drag queens. Last month, there was a shooting at an LGTBQ+ nightclub in Colorado. Legislators have proposed laws to ban, or limit drag performances in Florida, Arizona, Texas, and Tennessee.  The most recent accident was last Saturday, Proud Boys protested drag queens reading a story time in front of children.

Drag queens are people who dress in highly decorated clothes, and make-up and perform as women for entertainment. There are associated with the LGBTQ+ community. It started as a niche performance, but it has evolved into a dance genre that is part of American culture, says Harvard Library. There are visible in online make-up tutorials, at Pride parades, and on-air for example in the reality competition RuPaul’s Drag Race.

I am quoted in this article, and I will reiterate: Any school in my district participating in ‘drag queen’ degeneracy risks losing their funding.

Adult drag performers have NO BUSINESS in our schools, and they will not be in my district. Period. https://t.co/rCKuvYNW0K

That also makes them an easy target for hate crimes and slander, especially by right-winged conservatives. Vickie Paladino, New York City Council Member, tweeted in June: ‘Any school in my district participating in ‘drag queen’ degeneracy risks losing their funding. Adult drag performers have NO BUSINESS in our schools, and they will not be in my district’.

Last accident in a row

‘Holi-Drag Storytime’ was planned for Saturday the 3rd of December. Three local drag queens would read to children of the local school and do some holiday acts. The event in Red Oak, Ohio, never took place. It was interrupted by fifty or seventy righted-winged demonstrators, states the Associated Press. Local independent journalist Brendan Gutenschwager posted videos on Twitter that showed the right-winged demonstrators carrying weapons, and some that showed demonstrators doing the Sieg Heil salutes.

Why right-winged demonstrations have been occurring more is unknown. Are they scared or is it something else? ‘The conservative, ultra-right-wing, and other fringe groups want to ensure that their idea of America is the only one represented in all aspects of American Life’, says Veronika Electronika (41), a drag queen who lives in Tennessee. ‘I think that the young people of this generation will speak out and tell the truth. Love is greater than fear, and the truth is stronger than hate.’

On Facebook, Veronika said on 23rd November: ‘A lot of people have asked me: Do I feel safe in the spaces I work? Most of the venues where I do my shows do not have security – let alone armed security. So, do I feel safe working in those spaces? Would I feel safer if they had armed security? Not 100 per cent, but maybe I would feel safer. Before a drag show, do we say in the microphone where the exits are in case of an active shooter? I don’t want to do that.’ Two drag queens told the US network NBC News that their management have installed security. In Yvie Oddly case, the security will even check for firearms.

‘Do we say in the microphone where the exits are in case of an active shooter?’ – Veronika Electronika (41)

In multiple states, lawmakers have proposed bills that limit drag queen performances. On the 9th of November, Tennessee state lawmakers introduced Senate Bill 3, which makes drag performances in places where children can see it prohibited. Last summer, Florida state representative Anthony Sabatini proposed to ‘terminate the parental rights of adults who take their children to a drag show and make it a felony’. In Texas, state representative Bryan Slaton, Republican, proposed a law that would ‘ban minors from attending drag shows in Texas’. In Arizona, Republican state senators also started a bill to ban children from drag shows in pursuit of Florida and Texas.

However, Veronika Electronika cannot justify these bills. ‘It is a small bill, it is probably less than 200 words, but Senate Bill 3 is very broad reaching’, she on Facebook live. ‘It can have implications in regard to the safety and health of all performers in the state of Tennessee. But it puts a direct spotlight on the LGBTQ+ performers.’