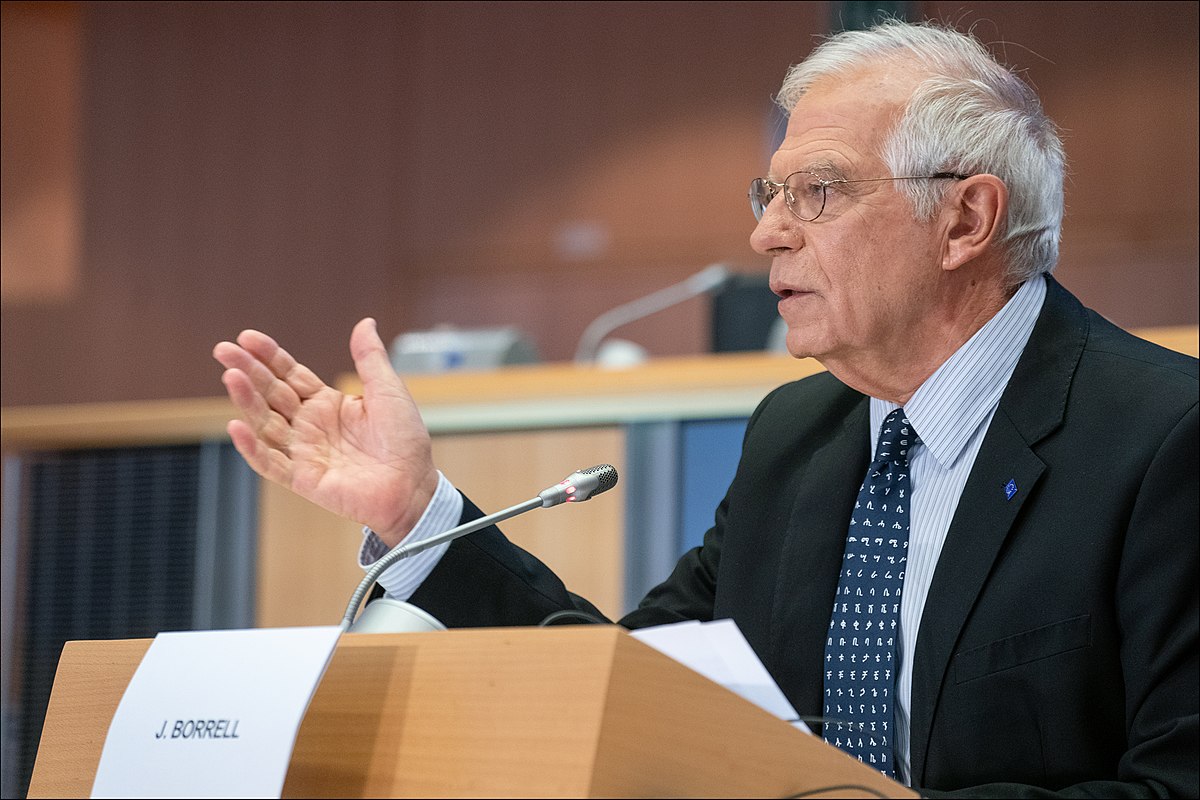 At the meeting, the European Union called Kosovo and Serbia for de-escalation after the shooting in the north of the first country. But what else can be done to decrease tensions in the region? Our 21bis correspondent asked Lebanon Professor of Politics and Global Studies Dolan Chris.

The professor pointed out that ‘the arrest of a former Serb police officer in the north of Kosovo triggered this most recent unrest on December 10. Local police exchanged fire with armed groups.’

‘This has to be based on trust-building measures’

‘For current tensions to be resolved, the E.U. must act to unblock all temporary barricades and offer solutions. This will have to protect the Serb minority while preventing Belgrade (Serbia – ed.) from financing and supporting criminal groups,’ Dolan Chris thinks.

‘The best long-term decision, I believe, is for Kosovo and Serbia to take seriously the diplomatic process that will lead to normalising relations. Kosovo will have to find common ground with the Association of Serb Municipalities, and Serbia will have to recognise Kosovo. This will take years and has to be based on trust-building measures.’

#EU will not tolerate attacks on @EULEXKosovo or use of violent, criminal acts in the north. Barricades must be removed immediately by groups of Kosovo Serbs. Calm must be restored. EULEX will continue to coordinate w/Kosovo authorities & KFOR.

All actors must avoid escalation.

What could be the possible solution to reassure ethical Serbs in Kosovo that their rights are taken into account, so there will be no need for such protests?

‘The only solution to this (avoiding the protest by assuring the ethnic Serbs their rights are taken into account – ed.) is for the NATO-4 non-recognizers (Spain, Greece, Romania and Slovakia – ed.) of Kosovo to recognise Kosovo, which would allow it to join NATO and feel compelled to compromise on the ethnic Serb minority in Kosovo’s north,’ the professor of Politics and Global Studies said.

‘Also, Kosovo should be approved for visa liberalisation, so its citizens can freely travel. Furthermore, Serbia should be provided with a path for E.U. membership.’

A few weeks ago, the EU mediated an agreement between Kosovo and Serbia due to the number plates issue that temporarily mitigated tensions.