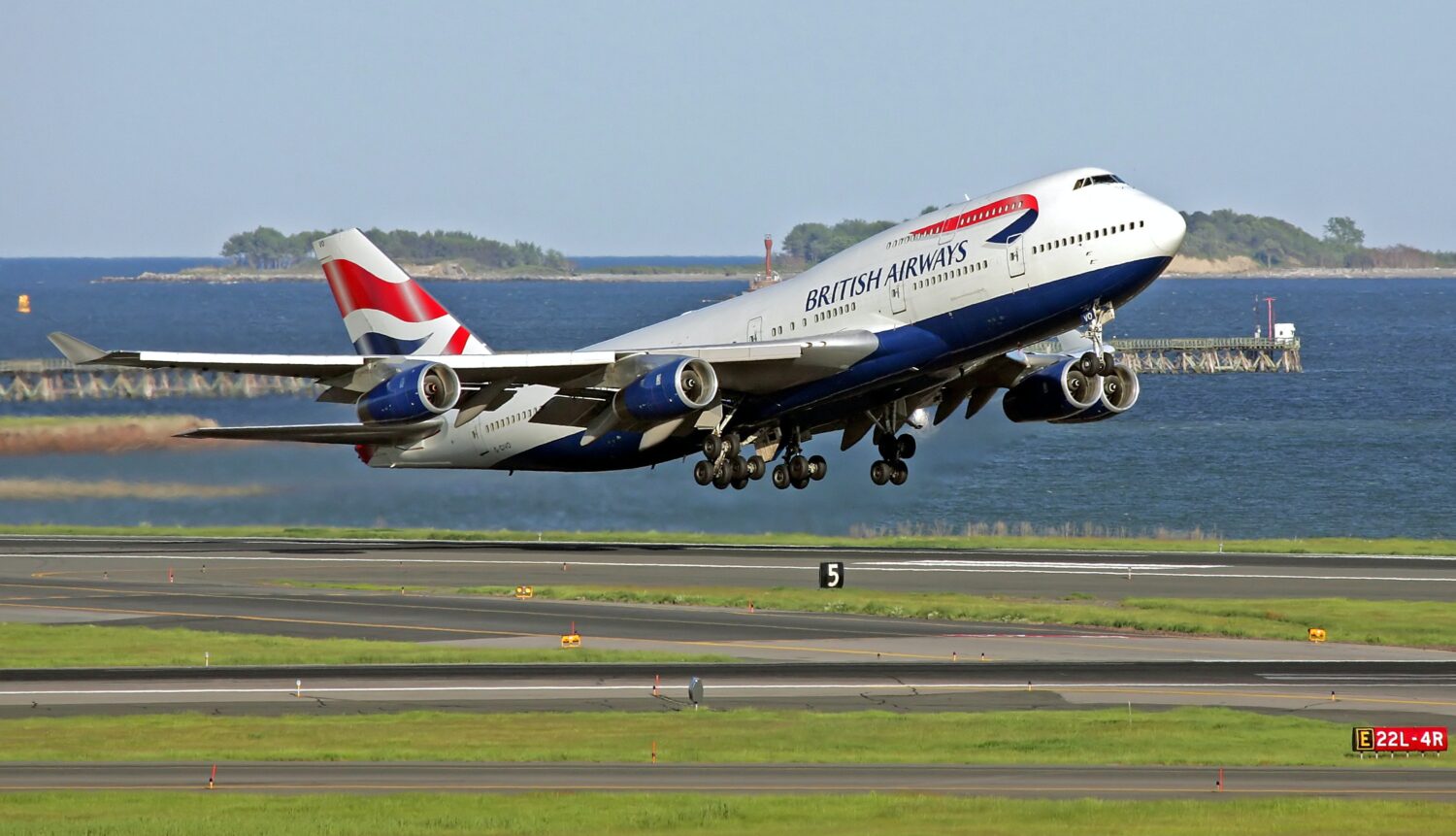 The European Commission on Wednesday approved an overhaul of aviation emissions rules that will increase the fee airlines pay for carbon dioxide emitted on flights between European countries. However, the agreement, which has not yet been formalized by member states and the European Parliament, keeps long-haul international flights (to or from third countries), which are the most polluting countries, out of the new system. The decision has unleashed the wrath of airlines whose core business is intra-European flights, such as Ryanair, EasyJet or Vueling.

Brussels argues that these flights to other continents are subject to the United Nations global emissions trading scheme known as CORSIA. It also says the pact obliges the European Commission to check that this international framework for the sector is effective in helping to combat global warming, so if the assessment is negative, it must present a legislative proposal to end these international flights at the European level system, according to a statement from the European Parliament.

Aviation is part of the Union’s ETS emissions trading scheme, in which allowances are traded and reduced each year. The mechanism also provides for free distribution of allowances and currently 82% of air traffic allowances belong to this group. Now, the agreement between Member States and MEPs envisages phasing out all free carbon credits from 2026, one year earlier than the original proposal that the European Commission included in the Fit for 55 package a year and a half ago. To ensure this phase-out of free allowances, the agreement calls for 25% of these credits to be retired in 2024 and 50% of all credits to be phased out one year later.

On the other hand, negotiators from both institutions agreed to set aside 20 million carbon credits between January 1, 2024 and December 31, 2030 for airlines using renewable fuels such as hydrogen from clean sources or other biofuels. For emissions of non-CO₂ gases, such as nitrogen oxides or sulfur dioxide, the pact obliges the European Commission to set up a reporting, data and verification mechanism from 2025, which will be used to develop a proposal covering these gases.

It also includes an exemption until 2030 for emissions from flights between outermost regions and EU countries, and for air travel between two different airports within the same outermost region of the same Member State.

The Brussels decision came as a cold shower for airlines operating in Europe. The rebellion has been led by Ryanair, which has criticized the European Commission for ignoring the European Parliament’s vote to extend the ETS to long-haul flights, which account for more than 54% of EU aviation emissions, but only 6% are carried by passengers.

“As a result of this unsustainable exemption for the wealthiest passengers flying to/from the EU, it is European short-haul passengers who will continue to pay an unfair 100% ETS burden while emitting less than half of EU aviation’s emissions.” the airline said in a statement.

The Airline Association (ALA), which groups the main Spanish airlines, has also spoken out against the new regulations because, together with national measures such as the new kerosene tax, they will harm Spain’s tourism interests vis-à-vis other markets.

The Airlines For Europe (A4E) platform, which represents most European airlines, recalled that the sector “has been paying for its emissions through the ETS system since 2012” and that the cost “is likely to increase fivefold.” 2025 to more than 5 billion annually.” For this reason, European aviation employers said they were “extremely disappointed” that all free credits will be withdrawn from 2026, a date that is “well before effective decarbonization solutions are available on the scale required for their work.”