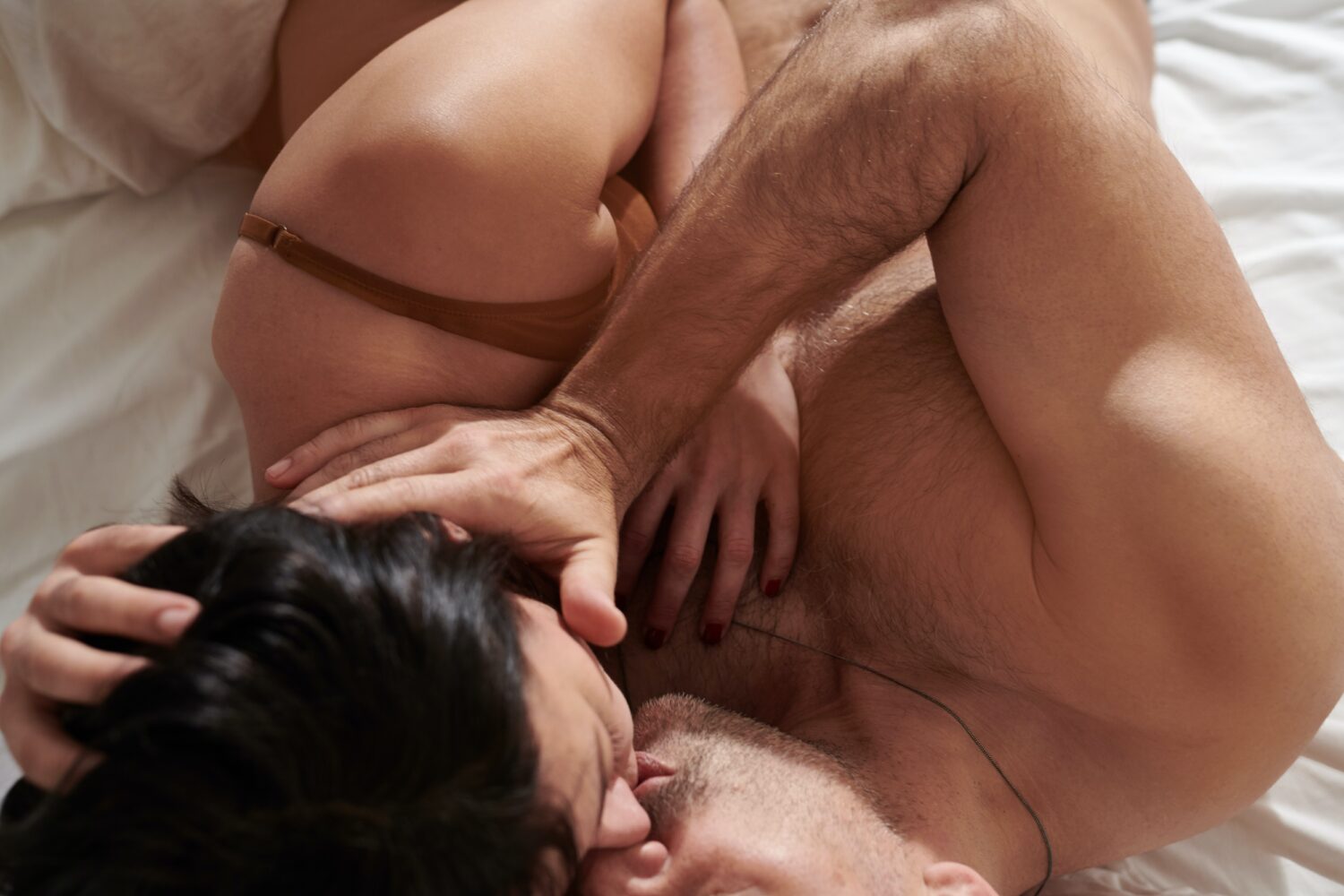 Emmanuel Macron, the president of France, announced that condoms will be available for free in pharmacies for anyone under the age of 25 from January 2023. The move is an attempt to minimise the spread of sexually transmitted infections (STIs) and unwanted pregnancies in France among young people. Macron described it as a ‘small revolution for prevention’.  Boris Cruyssaert, a press officer from the Flemish sexual health centre Sensoa, thinks this is a great measure that should also be implemented in Belgium.

During the health debate in which Macron announced the new measure, he stated that ‘France has a real issue regarding the sexual health of young people’. According to French health authorities, France saw a national increase of 30% in STIs in 2020 and 2021.

‘In Flanders, we have seen a sharp rise in chlamydia amongst young people, which can be easily prevented by using a condom,’ says Cruyssaert. ‘We believe that if condoms are easier to acquire, young people will protect themselves better.’

Chlamydia is the most common STI in Flanders, Belgium, especially among 15- to 29-year-old women, according to Sensoa, which also said that, in 2019, 94 out of 100,000 Flemish people tested positive for chlamydia. Chlamydia is a bacterial infection that is passed on through unprotected sex without a condom. The infection can be treated with antibiotics, but if left untreaten it can cause serious health problems on the long-term.

‘The popularity of the condom is decreasing in Belgium and there could be multiple reasons for it,’ says Cruyssaert. ‘It could be that people prefer other contraception, but it could also be that young people do not see the risks of STIs.’

‘Scientific research proves that young people consider condoms to be expensive and we hear it regularly from them ourselves. But besides the premium condom brands, there are also more affordable brands in drugstores that are just as trustworthy,’ says Cruyssaert.

Earlier this year France made contraception free for women up to the age of 25. In 2018, people in France could already get the costs of condoms reimbursed by the national healthcare system if they were prescribed by a doctor or midwife and bought in pharmacies. However, this measure was not well known to young French people.

On a global scale, one million STIs are obtained every day worldwide, according to recent numbers from the World Health Organisation. Each year there are an estimated 374 million new infections, of which 25% are curable infections, like chlamydia, gonorrhoea, syphilis and trichomoniasis.