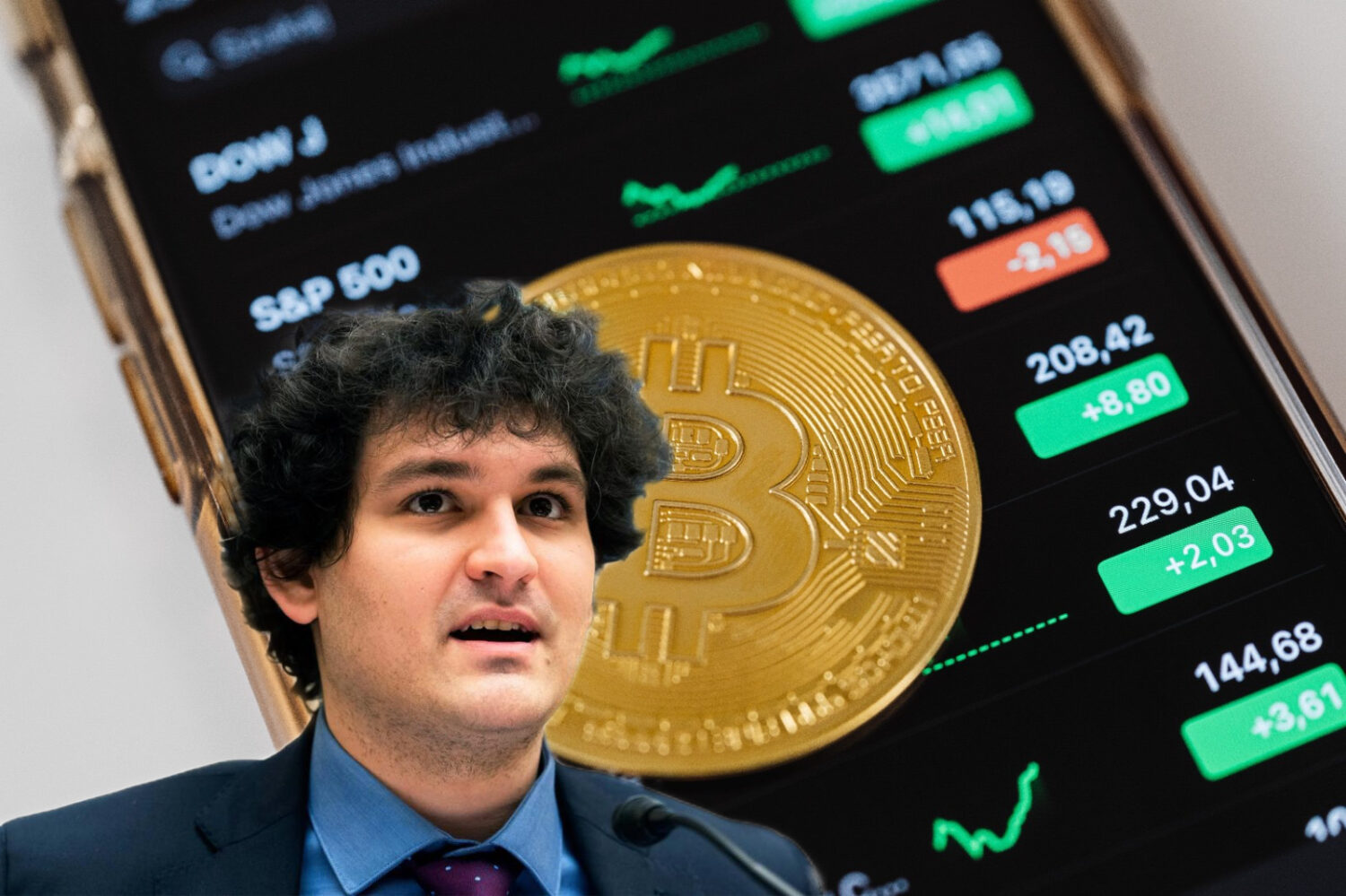 FTX founder Sam Bankman-Fried speaks publicly about the bankruptcy and receivership hitting the company. He commented that he ‘did not commingle funds’ with knowledge and acknowledged making mistakes.

November began with the bankruptcy of FTX, one of the world’s largest digital currency exchange platforms. Days later, the exchange Blokfi, a platform that offers traditional financial services, but uses cryptocurrencies, also declared bankruptcy. With news that a third, Genesis, is suffering liquidity problems and rumours that Digital Currency Group’s Grayscale fund could be affected by the collapse of FTX, fears of a “cryptocrash” are beginning to spread. The cryptocommunity is increasingly nervous about the possibility that the chain collapse of several of the big players in the digital currency market could precipitate the value of bitcoin to $12,000, the biggest cycle pullback ever seen.

FTX, the cryptocurrency exchange co-founded by Sam Bankman-Fried, was valued at $32 billion in October. Since then, it has all come crashing down. Bankman-Fried has had a spectacular fall that has spanned the worlds of business, finance and politics. He was forced to resign as CEO, he is under investigation by the Securities and Exchange Commission and the Justice Department, and his company may owe money to more than a million people and organizations.

A startup founder at the center of the hurricane of the crisis with his company in bankruptcy has given an interview and opened up to the world. Sam Bankman-Fried, founder of FTX, participated in The New York Times’ annual DealBook conference. “I don’t see what gets accomplished if I sit locked in a room pretending the outside world doesn’t exist,” he commented. Something that possibly does not please too much his lawyers in the middle of the investigation by the SEC and the U.S. Department of Justice.

“I never tried to commit fraud,” the FTX founder remarked to the public, “I was surprised by what happened this month,” which has definitely been a bad month.”

A succession of events that began with the fall in the value of cryptocurrencies and debts to lenders. At which point FTX started giving funds to Alameda Research, another of Sam Bankman-Fried’s cryptocurrency companies, to meet outstanding payments. The bomb exploded when FTX’s clients began to exchange their funds, funds that did not exist. The solvency crisis was served and the shockwave posed. BlockFi has already filed for bankruptcy as a result of FTX’s collapse and Genesis Global Capital, which offers institutions the ability to borrow bitcoin and other digital currencies in large sizes, has been looking at the possibility.

In the face of this situation, Sam Bankman-Fried claimed in the interview that, “the funds were not knowingly commingled” or, at least, not with the intent with which it has ultimately bankrupted FTX. The founder’s response boiled down to the fact that they tried something and it ended up failing, “That was the risk.”

It was the perfect time to ask about the FTX scandal, laced with all sorts of stories of drugs, sex, malpractice and non-existent accounts. Sam Bankman-Fried himself takes the future blame that may come upon his business. He spoke specifically about the decision making in the handover of funds between FTX and Alameda: ones that, he said, were 100% his own doing. Or which, at least, were not delegated to anyone specific. And while this is something that the SEC and the Department of Justice will have to investigate, one of the peculiarities of the cryptocurrency company is that it lacked a board of directors, Sam Bankman-Fried had power over all decisions.