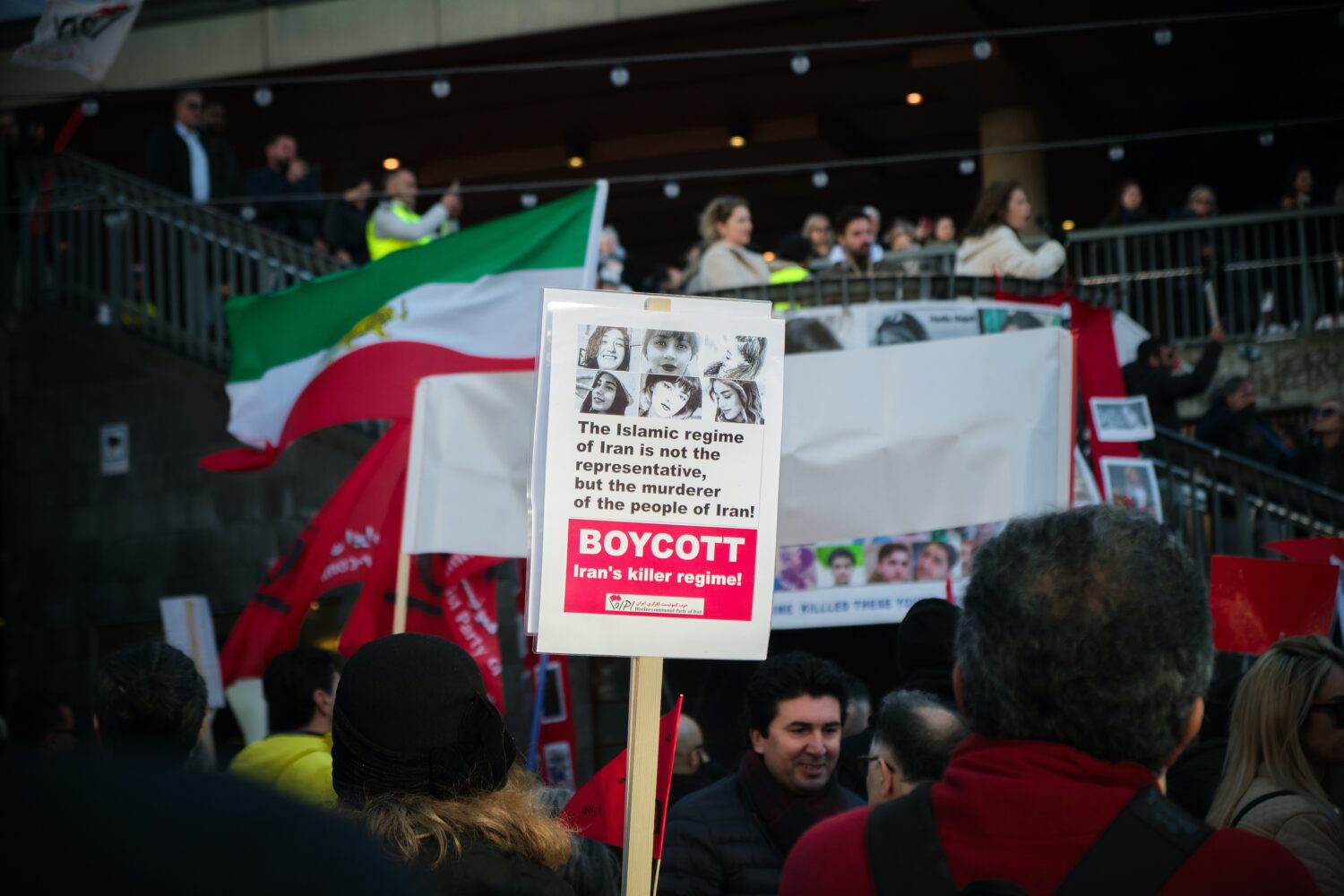 Iran decided to abolish the morality police after more than two months of protests sparked by the death of Mahsa Amini, who was arrested for allegedly violating the country’s strict dress code.

Iran’s Prosecutor General Mohammad Jafar Montazeri surprised the media today by hinting in a somewhat ambiguous statement at the suspension of the morality police responsible for the death of young Mahsa Amini.

“The morality police have nothing to do with the judiciary” and were suppressed, Mohammad Jafar Montazeri said on November 4th.

There was no subsequent official confirmation from the Interior Ministry, nor has any amendment to the law requiring the compulsory wearing of the veil been approved for the time being, but Montazeri’s words were interpreted in the West as a concession to the country’s demonstrators after more than two months of protests under the slogan “woman, life, freedom”. It is a delicate moment for the regime and Montazeri has also informed that the Parliament and the Supreme Council are discussing the compulsory wearing of the hijab and that a decision will be known in a couple of weeks.

Asked at a press conference about the absence of the morality police patrols in the streets since September 16, Montazeri replied that this body “has nothing to do with the judiciary and was abolished by those who created it”. The ‘guidance patrols’ or the morality police, known as Gasht-e Ershad, was created under ultra-conservative President Mahmoud Ahmadinejad (from 2005 to 2013) to “spread the culture of decency and the hijab,” the female veil. They were responsible for Amini’s arrest in Tehran for not wearing the veil correctly. The young Kurdish woman died in one of their re-education centers, of natural causes according to the Police, tortured, according to relatives, and since September 16 the country has been experiencing the most serious wave of protests since 2019.

The Government has admitted the death of 200 people in these months of incidents, including security agents, although some human rights organizations raise the figure to 300, including 50 minors. The announcement, seen as a gesture to protesters, comes a day after authorities announced they were examining whether the 1983 law on compulsory veiling needed changes.

Iranian President Ebrahim Raisi said Saturday that Iran’s republican and Islamic foundations were constitutionally entrenched, but that there were “methods of implementing the constitution” that could be “flexible.”