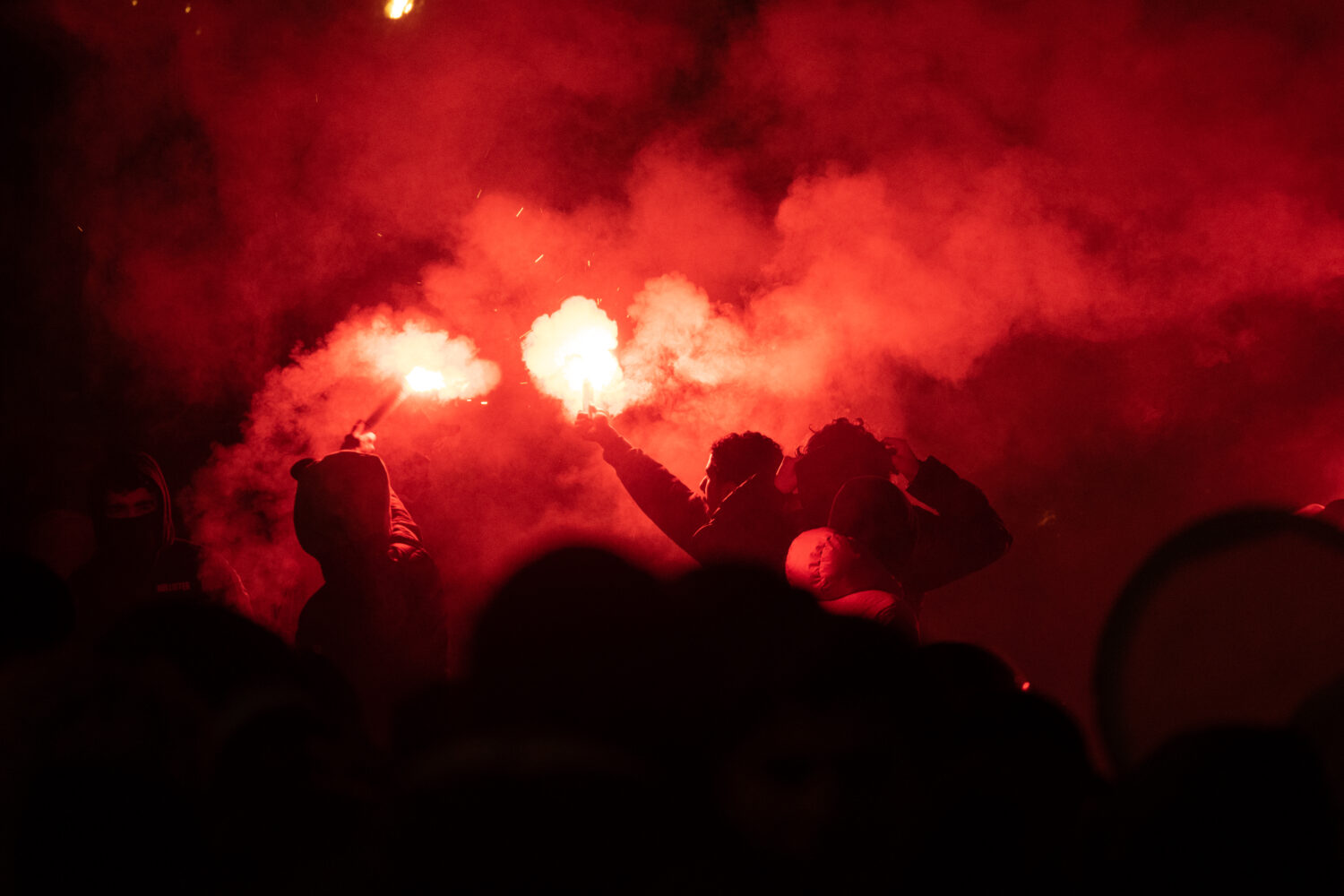 The World Cup in Qatar is reaching its final stages, with the Moroccan national team facing the winner four years ago, France, in the semi-finals. The match ended with a 2-0 scoreline in favor of ‘Les Blues’, but that didn’t spoil the revelry for Moroccans in Belgium. After all, they had made history by becoming the first African team to make it this far in the tournament and that had to be celebrated.

Yet it’s not all rosy. At previous football matches, riots broke out in Brussels on several occasions. Each time, the police had to intervene and made more than a hundred arrests. So, this Wednesday 14 December, they were also present en masse to keep order. However, once again, there was unrest in the centre of the Belgian capital when some supporters started shooting fireworks in the direction of police officers. Again, there were arrests. But let’s not forget, above all, that 99% of Morocco’s proud supporters were simply out to have a fun party.

Watch the video down below.