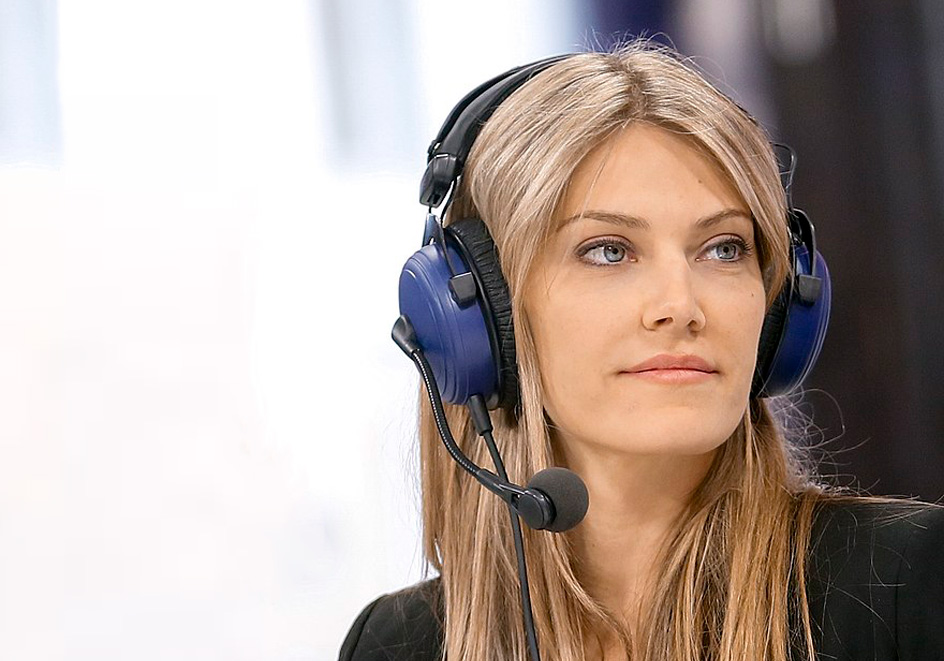 The federal prosecutor does not want to say which Gulf state is involved. But Belgian news outlets Knack and Le Soir found out from several well-informed sources that the public prosecutor’s office is targeting Qatar, the organiser of the World Cup football.

Who is involved in the corruption scandal?

Eva Kaili is the Greek Vice-President of the European Parliament and a presenter of the Social Democrats Party (S&D). According to the Belgian federal police, she was landed in police custody. Kaili is one of the most fervent defenders of Qatar.

Eva Kaili praised Qatar’s ‘historical transformation’ brought about by the World Cup at a plenary session of the European Parliament, where a resolution was passed that ‘deplores the deaths of thousands of migrant workers’.

Later, the Vice-President of the European Parliament advocated for visa liberalisation for Qatar and Kuwait in the Parliamentary Justice and Home Affairs Committee — although she is not a committee member.

Eva Kaili was suspended from her role as vice president of the European Parliament after she was arrested in the probe. She has also been kicked out of her party, The Greek party Pasok.

According to the Italian news agency ANSA, at least three arrested officials are Italian citizens: Niccolò Figà-Talamanca, a director of No Peace Without Justice (an Italian non-profit organisation – ed.); Luca Visentini, a trade union leader; and Francesco Giorgi, a parliamentary assistant in the S&D group and Kaili’s partner.

Antonio Panzeri is an Italian ex-MEP from the S&D. He was among the arrested officials for ‘intervening politically with members working at the European Parliament for the benefit of Qatar and Morocco’. Italian police also arrested his wife and daughter.

What is the role of Marc Tarabella play in the scandal?

Marc Tarabella is a vice chair of the European Parliament’s delegation for relations with the Arab Peninsula and co-chair of the institution’s sports group. Belgian police searched his home on Saturday night concerning the Qatar corruption scandal.

‘I have absolutely nothing to hide,’ – comments Marc Tarabella. ‘And I will answer all the investigators’ questions. That goes without saying if that can help them to shed light on this affair.’

Tarabella was not arrested. In October, he declared, “Qatar bashing’ is ridiculous and hypocritical.’

What was the reaction of the European Parliament?

President Metsola, a Parliament President, has decided to suspend with immediate effect all powers, duties and tasks conferred on Eva Kaili in her capacity as Vice-President of the European Parliament.

Our @Europarl_EN stands firmly against corruption.

At this stage, we cannot comment on any ongoing investigations except to confirm that we have & will cooperate fully with all relevant law enforcement & judicial authorities.

We’ll do all we can to assist the course of justice.

What was the reaction of Qatar’s officials?

Qatar rejects all accusations against their involvement in the corruption scandal.

‘Any association of the Qatari government with the reported claims is baseless and gravely misinformed. The State of Qatar works through institution-to-institution engagement and fully complies with international laws and regulations,’ – Qatar Mission to the European Union.