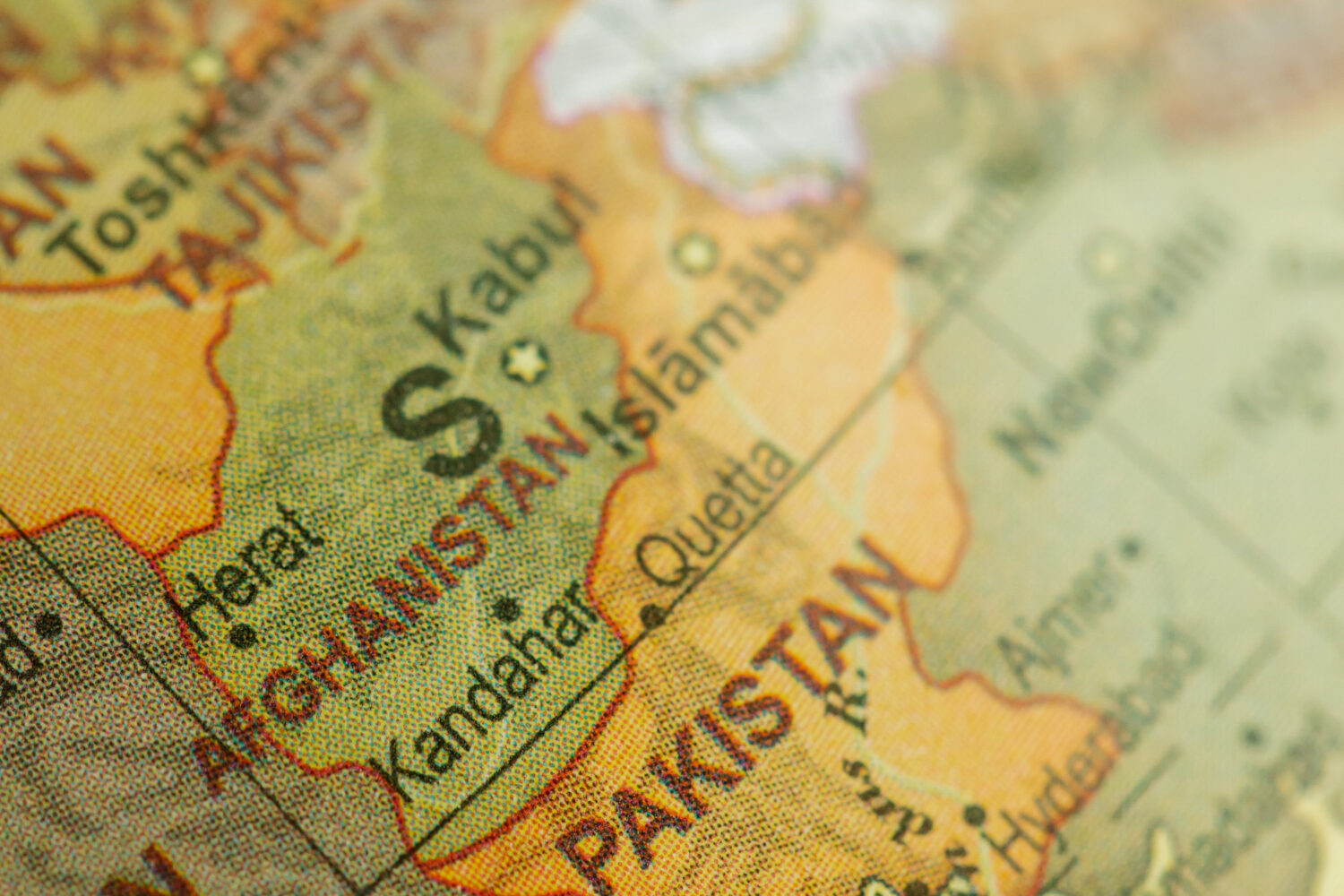 The Taliban’s first public execution has happened since their takeover of power in Afghanistan. Our 21bis journalist has spoken with Afghanistan journalist Ahmad Shaker Samgi about the current situation in the country: ‘In some cases, they have carried out mass killings.’

On the 7th of December, the Taliban put a man, convinced of killing, to death in Afghanistan, its spokesperson said. It was the victim’s father who shot the alleged murderer three times.

The spokesperson, Zabihullah Mujahid, added that the executed man had been charged in 2017 with fatally stabbing his victim and stealing a cell phone and bicycle. Over a dozen senior Taliban officials attended the execution in southwestern Farah province.

‘People can’t raise their voices because of fear’

In recent weeks, the country’s high court declared public flogging of men and women in several provinces. This execution came after this decision. Punishment has been inflicted on those accused of robbery and adultery. Consequently, this is a possible return to a practice common during the Taliban’s violent rule of the 1990s because this execution was the first one after the Taliban takeover of the country in 2021.

Our 21bis journalist has spoken with an Afghanistan journalist about the current situation in the country.

Ahmad Shaker Sangi is an Afghan freelance journalist living in exile. ‘The court of that group punished seven people yesterday (7 December – ed.) on charges of theft in Farah province, Afghanistan. Today, they whipped 27 people in Parwan province and three in Paktika province on charges of theft and moral issues. This group can do whatever they want. And people can’t raise their voices because of fear. The terror and fear of the people who have stayed in Afghanistan have engulfed them.’

After the Taliban takeover of power in Afghanistan, women journalists had to wear hijab in their programs. Girls above sixth grade (10 years old) cannot attend school. The Taliban prevented women from working in government institutions and further divided the university classes into two sections for girls and boys. As Ahmad Shaker Samgi told us, in Panjshir province and other northern provinces of Afghanistan, the group forced journalists and civil activists to leave their homes and beat them. ‘In some cases, they have carried out mass killings,’ Ahmad Shaker Sangi stated.

Nevertheless, the crimes have not been officially recognised by the Taliban.

‘With such ugly and anti-human acts and Islamic principles, the Taliban seek to discredit Islam. With their backward minds and ignorance, they present themselves as representatives of Islam and Muslims, which is not the case in Islam,’ the journalist thinks.