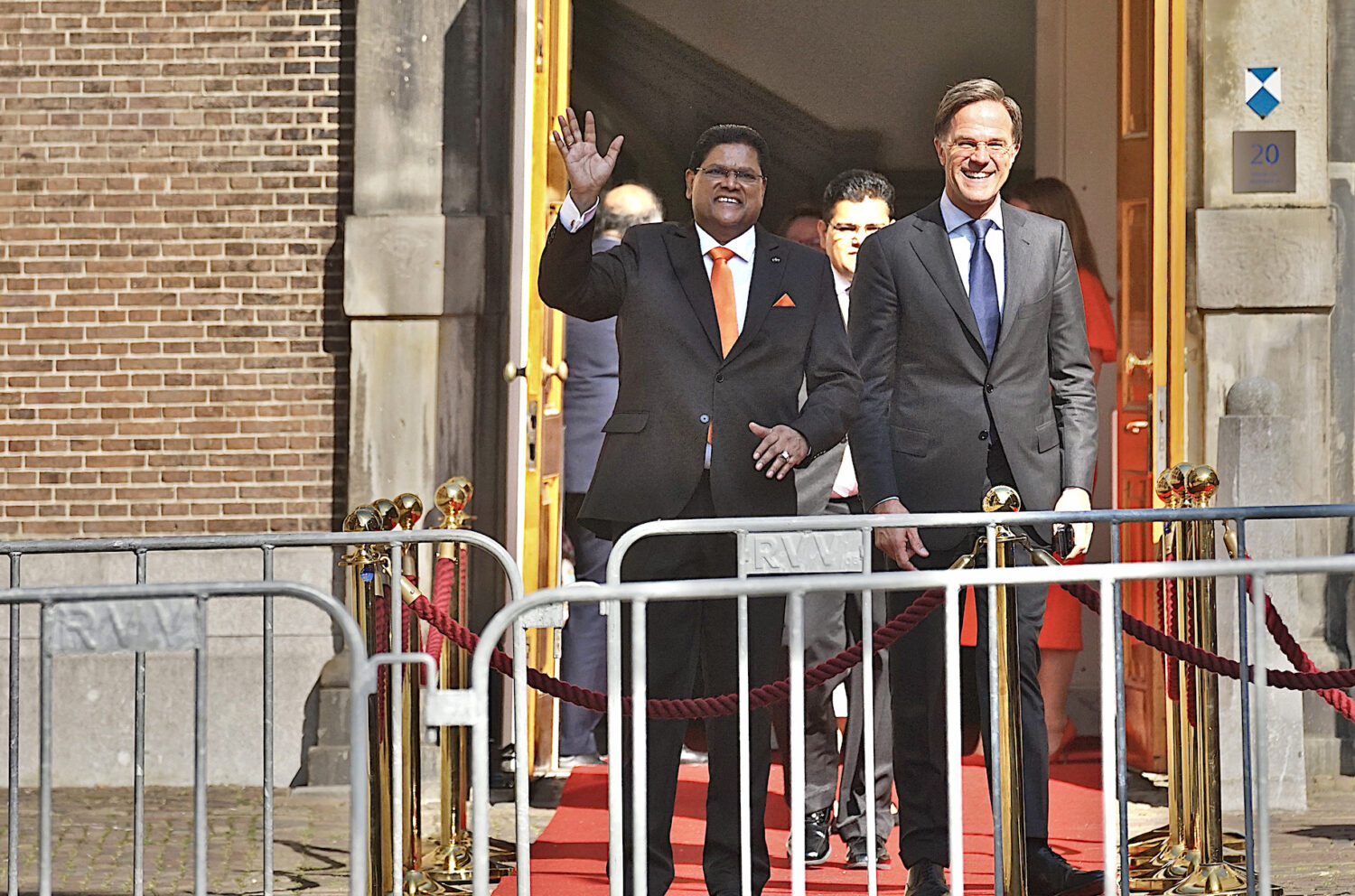 The Dutch Prime Minister Mark Rutte apologizes for the Dutch involvement in the slave trade during the seventeenth and eighteenth centuries. The statement came after the ‘Chains of the Past’ report the Advisory Board of Slavery Past Dialogue created. The apology would come 160 years after the Netherlands abolished slavery.

‘For centuries, people were made into merchandise that was exploited and traded’ – Mark Rutte

‘Together, we need to take steps in regards to the governmental slavery, even if that conversation is hard. It starts with recognition of what happened’, he continued. ‘For centuries, the Dutch government enabled slavery, stimulated it and profited from it. For centuries, people were made into merchandise that was exploited and traded’, he says. ‘Therefore, in the name of the Dutch government, I apologize’, he repeated this sentence in multiple languages. ‘We have to acknowledge that slavery is a crime to humanity.’

Before the public statement, there was some turmoil about the possible formal apology. Five organisations went to court to demand that the date should be set in the memorial year 2023. In 2023, it would be exactly 160 years since slavery was abolished in the Netherlands and 150 years since it disappeared. They are angry that the government didn’t warn them about the apology and that it seems too sudden. The island of Saint-Martin also will not accept the apology, said the president in the parliament on December the 14th.

As the Republic of the Seven United Netherlands did the Dutch government created a small colonial empire. First, the Dutch East India Company was founded in 1602. This joint-stock company set out to establish trade activities in Asia, but it started to create colonies for the Netherlands. In 1621, the Dutch government gave the Dutch West India Company the go-ahead as a trading company in the Atlantic. They allowed them to participate in the Atlantic slave trade. Both companies created more than 34 colonies across the world. Find out where the Dutch colonies were and during what period in the interactive map below.