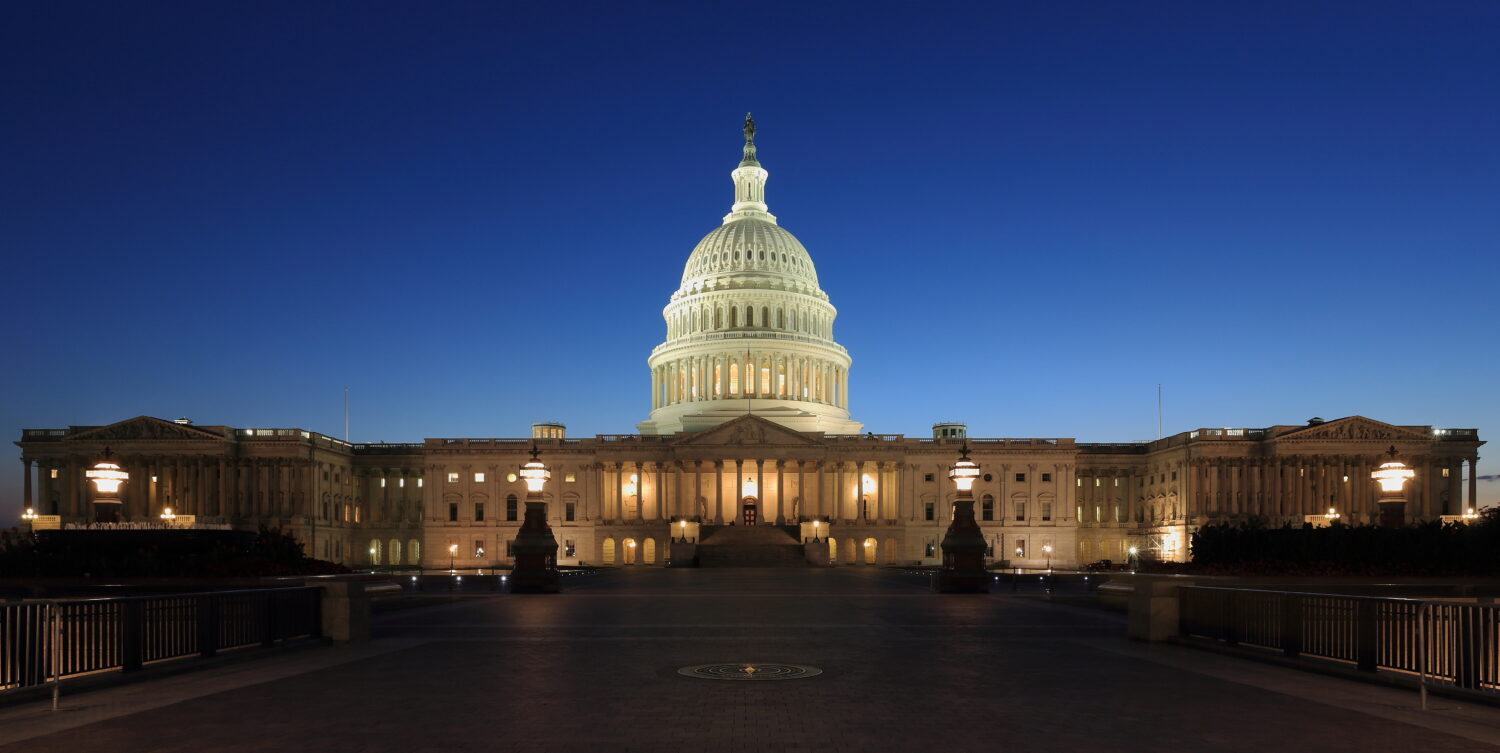 On January 6, 2021, the US Capitol was attacked by rioters. These rioters were supporters of former US president Donald Trump. They breached the Capitol, where both chambers of the US Congress are located, as well as several politicians’ offices. Six months later, on July 1, the ‘US House Select Committee to Investigate the January 6th Attack on the US Capitol’ was formed. The Committee held its final public hearing on December 19, and the report will be published shortly. Here’s a timeline that details the most prominent events in the investigation since the attack.