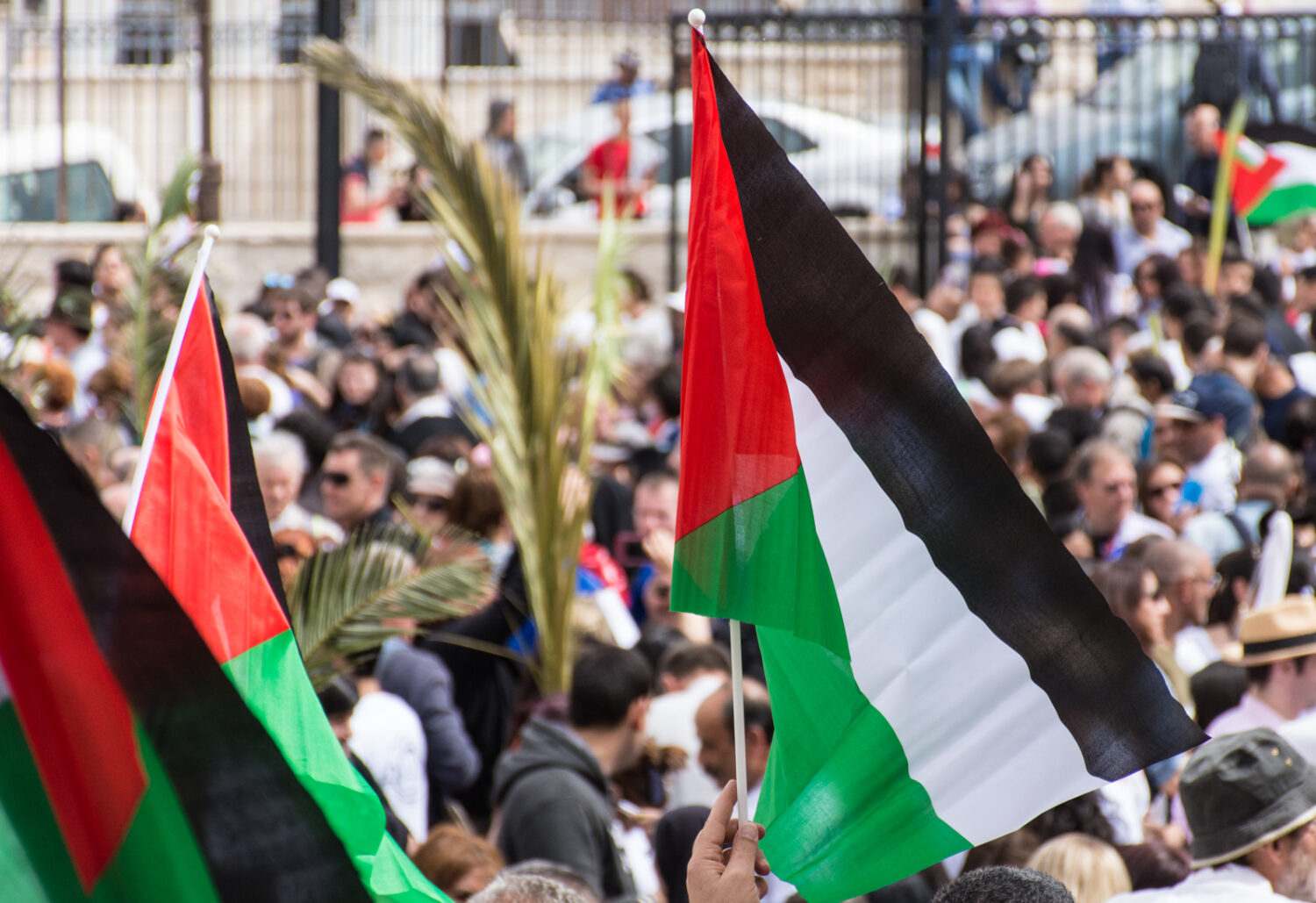 The 2022 World Cup in Qatar has almost come to an end. The finale between Argentina and France takes place this Sunday the 18th, but ‘the winner of this World Cup is already known, it is Palestine’, said Riyad Mansour, Palestinian ambassador to the United Nations, following the outpour of support at the football tournament. Here are just five of these moments.

1. Morocco raised Palestinian flag after win against Spain
After Morocco defeated Spain 3-0 with penalties in the Round of 16, the national team raised the Palestinian flag.

Morocco celebrates their victory by raising the Palestinian flag 🇵🇸. Palestine has been the winner in this World Cup. Arab regimes can pursue normalisation, but the people of the Arab world will have the final say. Congratulations Morocco for your victory and principled stance 🇲🇦 pic.twitter.com/eTrNQWhelB

In the historic match, Morocco advanced to the quarter-finals of the World Cup, where they won against Portugal and became the first Arab team to ever qualify for the semi-finals. Morocco had to leave the tournament after being defeated by France on Tuesday, December 14, but will still play against Croatia on the 17th to determine which country places third.

2. England fan on Israelian TV
On December 4, England defeated Senegal with a 3-0 win. After the match, an Israelian journalist interviewed a group of four men for a live TV broadcast. The presenter asked whether or not it was ‘coming home’, to which they replied positively. One fan started chanting the popular phrase before interrupting himself and shouting directly into the mic: ‘But, but, but, more importantly, free Palestine!’

4. Tunisian fan runs on field with Palestinian flag
During the Group D match between France and Tunisia, on November 30, a Tunisian fan ran onto the field, flying a Palestinian flag. The man took advantage of the celebrations for the first and only goal, by French player Wahbi Khazr. He was quickly intercepted by stadium security and escorted off the field, but not before the whole stadium applauded him and started chanting ‘Palestine’.

WATCH: A fan invaded the pitch with a Palestinian flag during the Tunisia-France match in the Education City Stadium in Al Rayyan, Qatar.
He was quickly caught and escorted off the field while the crowd chanted “Palestine”. pic.twitter.com/JJgjSnQUbF

I heard those chants loud & clear on the TV broadcast! goosebumps.pic.twitter.com/1uH3iC9o1x