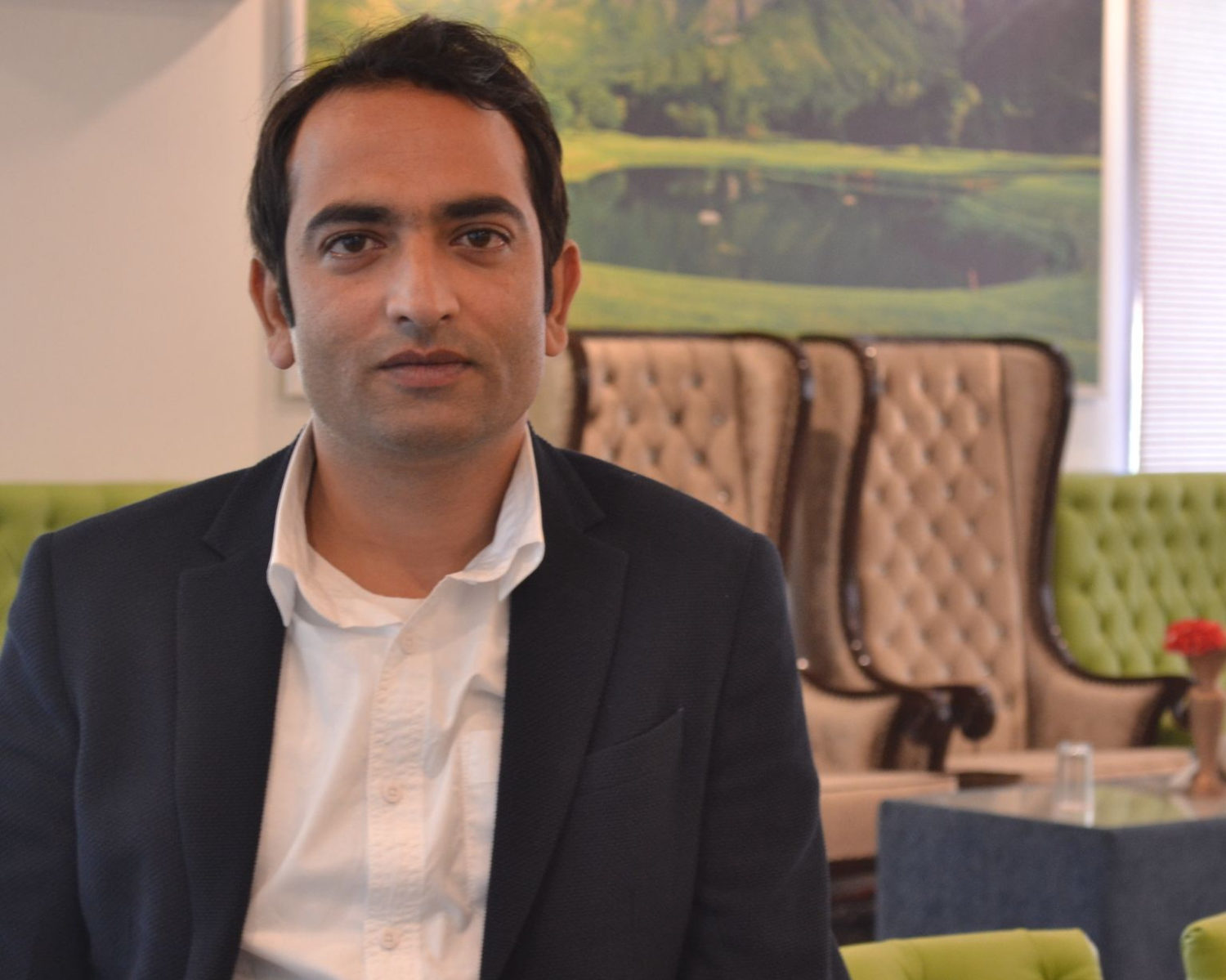 Being a journalist in Kashmir brings more challenges than doing the same job in the western world. Self-censorship, fear from the government and technical difficulties are among these. One of the people who chose this profession is Anees Zargar, a 31-year-old journalist working for an Indian news site.

Being a journalist in Kashmir isn’t easy. The profession brings different challenges than people from the West are used to.  Annes Zargar (31) works for a liberal New Dehli server Newsclick but lives in Kashmir – the region between Pakistan and India that both claim the territory between. Kashmir lost its special status given by India this August.

In an interview over the internet, which failed several times in a process, Zargar describes the challenges his job brings such as clash with authorities or technical difficulties. Those are connected to a complicated political situation between India and Pakistan – countries that both make a claim to the territory in between. Pakistan currently controls the Northen part and India the Southern part. In August India stripped its part of near autonomy, which resulted in protests and several restrictions in the region.

Zargar covers a wide range of topics. From politics to culture and art and human interest stories. According to his own words, he enjoys covering the human rights violations and politics.

How do you deal with these challenges? How do you work without the internet?
Right now we are using a media facility that has been provided by the government, which has over eight systems connected to the internet. This system serves more than 300 journalists working in Kashmir. To send our stories, we have to wait in a line and then we had 15 minutes to use the system. It still is very humiliating. The journalists in Kashmir protested twice against the communication blockade in the last three months. First after sixty days, the second protest happened after a hundred days.

How did it work before the government provided internet access in their building?
It was very difficult in the beginning not just because of the communication blockade. There were severe restrictions. The government forces would not allow anybody to move, including journalists, to most of the areas in the region. A lot of things have been under-reported. Later after the month the government gradually began easing out restrictions. Mobile phones were partially restored.

I can imagine that not having a proper phone connection is difficult to even set up the interview.
Yes, we had to physically go to the place find out where the person was at particular time, we had to follow them to their office, then maybe when they weren’t in the office, we had to go to their home. It was really challenging in the beginning.

What about freedom of speech?
In the organization I work for, nobody has ever called me, not to report any story. Maybe some other journalists may have a different experience. Especially those working for a local media-based in Kashmir have faced immense challenges. Stories that are anti-establishment,  are very difficult to do in Kashmir.

If you would want to write about the Indian government and it would portray them in a bad light would it be published?
It would have its cost.

What would that be?
That varies. For example, the journalist Asif Sultan has been in jail for a year. He has been awarded by some US-based media agencies and he has been accused of ‘militant-related activities’ in Kashmir.

Are there stories that you continuously won’t cover because you don’t want to end up in jail?
It’s not only about what I cover but also about how I cover it. For example the story about torture that I did in August. It was criticizing the Indian army. It was about how the Indian army soldier tortured villagers in one of the areas in South Kashmir. I really taught for two days before I sent that article to get published. Luckily nothing happened to me, but I had enough fear to start that story. You censor yourself.

Why NC members were barred from holding prayer ceremony for Sheikh Abdullah, the man who united Kashmir with New Delhihttps://t.co/FtEQvgcYh3

Have you censored yourself recently?
I really had worked hard on a story that I did last week. It was about children being detained in police stations in Kashmir. When I called the police officer that I was doing a story, he refused to talk to me on the phone. He called me to his office and he started giving me lectures about media ethics and journalism before we started talking about the story.

Why do you think he did that?
I realized he actually wanted to intimidate me about not doing that story. But he also tried to justify the arrests. He specifically asked me to name the victims that I spoke to. He said he would not talk to me unless I gave him the information on victims.  Of course, I couldn’t give him the names because then their lives would be in danger.

Have you ever gotten yourself into a dangerous situation?
In 2016 I was covering the conflict in North Kashmir. When I was going back, the situation already escalated in several parts of the region. When people realized the media van was coming, they began throwing rocks at it. One of the rocks hit my elbow, which I used to cover my face. My elbow was fractured.

Was this an exception, or is it common that people in Kashmir don’t like journalists?
There are incidents where people are hostile towards some media but at the same time, the government forces also show hostility towards you. Journalists in Kashmir are kind of caught up between the devil and the deep sea. At that time I was working for a TV network so most of the people are generally hostile towards Indian TV networks for which it’s difficult to cover Kashmir. But now for the medium, I work it’s not a problem.

If people want to find truthful information about Kashmir, where is the best place to go?
If you compare international reporting with local reporting, there is a huge disparity. In the past, local media were a huge resource of what was happening on the ground, but since the last few months, reporting in a local media has been very very censored, I would say. But if you have to find out what is going on in Kashmir right now, I think the New York Times and BBC have done a really good job in covering Kashmir. Other than that AP, AFP and Reuters have also significantly covered Kashmir for last four months. But are also some organization based in New Dehli that cover almost all aspects of crisis in Kashmir. For example Wire and Newsclick.

How is your medium Newsclick different?
My organization is a little bit liberal. It’s also based in New Dehli. There are some organizations that are liberal. They still believe that you can be as much progressive about stores as you can, but it’s important to follow real issues.

Are you interested in Kashmir? Make sure to read the testimony of a girl from the region, living in Belgium.