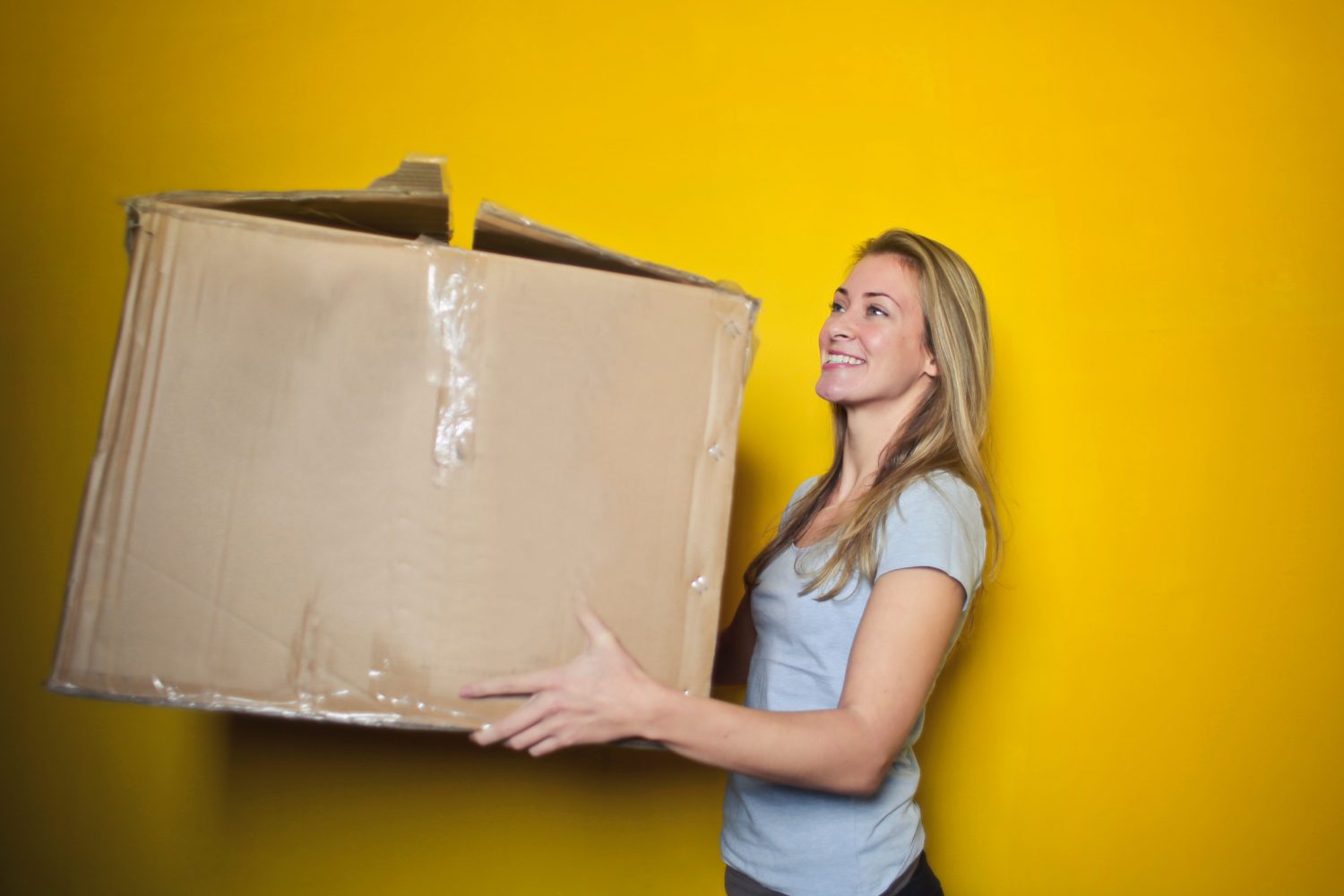 Many people dream of living abroad to start a new life, because of love, for work. Annelies Verbeke wrote about Belgians moving abroad and their reasons why.

Annelies Verbeke is a Belgian author and a couple of year ago she wrote articles for the weekend magazine of the newspaper De Morgen. She wrote about Belgian people moving abroad, their reasons to move and their way of preparing. She is interested in the topic, but doesn’t think she will every really migrate herself.

Before you are going to move, there is a lot to think of. What country do you want to go to and would you like to actually live there? Not everyone thinks their decision through, which Annelies thinks is surprising when you decide to live abroad.

For some people their expectations turn into reality, but others come back to Belgium because living abroad was different to what they expected. Annelies said she would not really go to a country unprepared. Even though some are prepared and all seems fine, the future is unpredictable and there might be reasons that make people decide to return to their homecountry.

Annelies heard many stories of Belgian people that moved abroad, but everyone’s story is different. Would you ever move abroad? And would you prepare yourself or would you just go without a second thought? If you would prepare yourself, maybe the organisation Vlamingen In de Wereld, Flemish people In the World can help. Read about the tips and trics for moving abroad or visite VIW’s website.