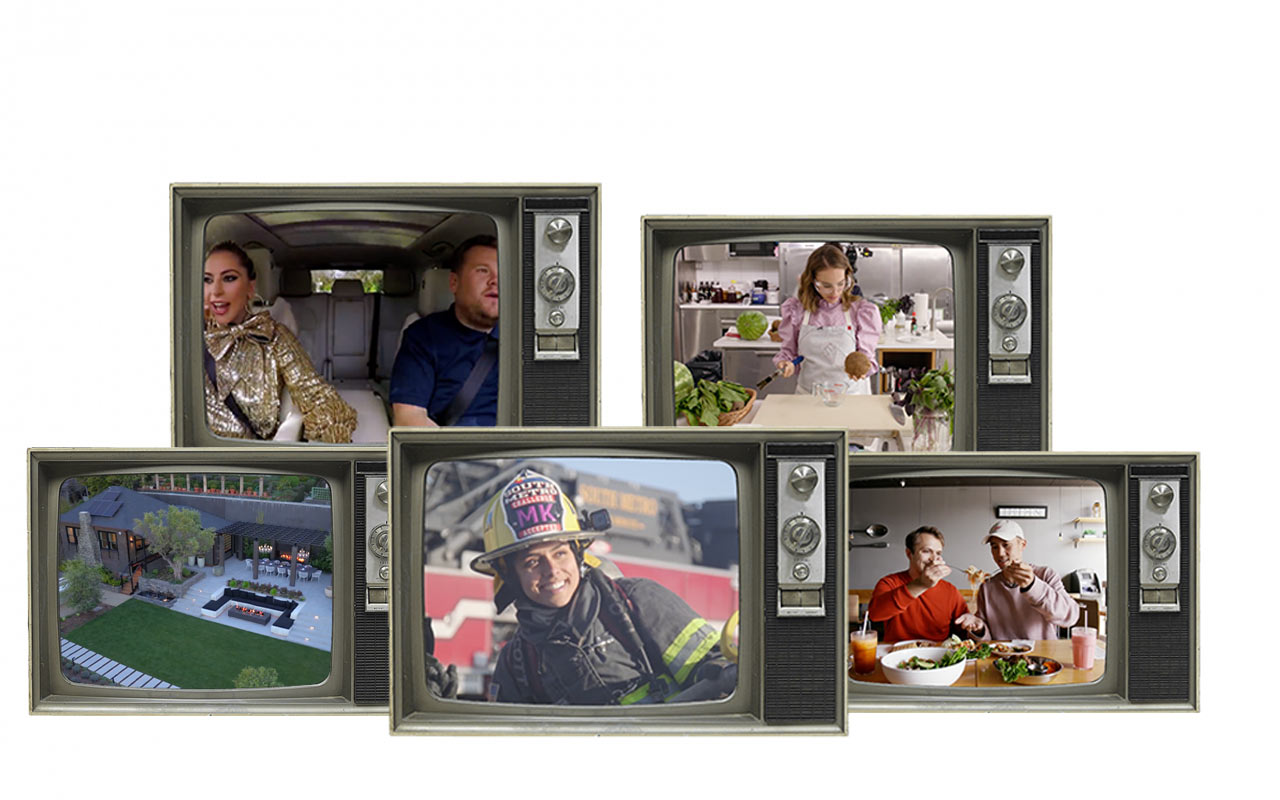 This lockdown isn’t going to end any time soon, luckily there’s a lot of content available on YouTube to keep us entertained. These last couple of weeks, we’ve been making lists of YouTube series worthy of a binge. To round out the series, here are the final 10.

This article also has been published on Enfnts Terribles