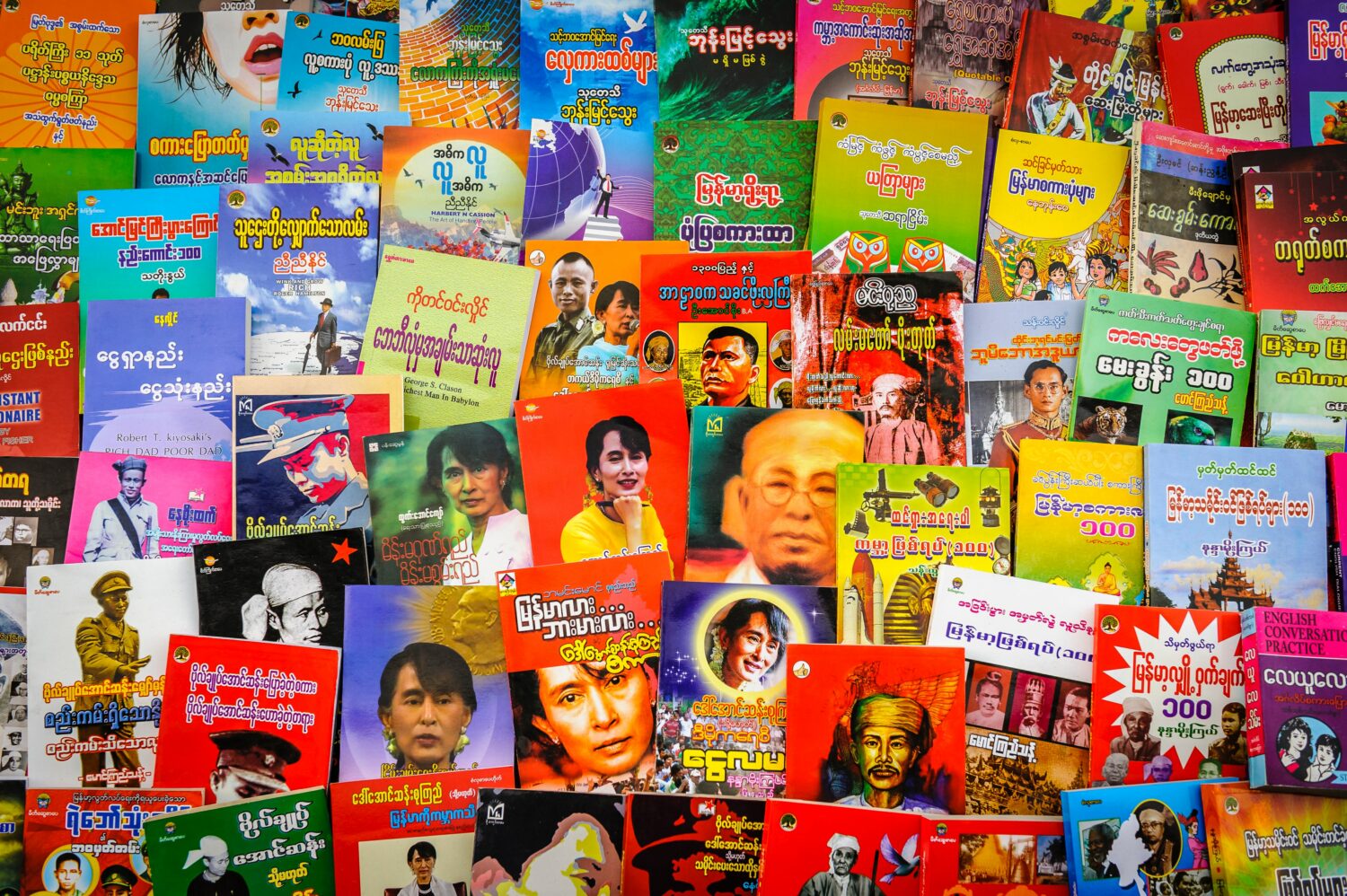 On Wednesday, March 3rd, protests against the Myanmar military coup reached their ‘bloodiest day‘ as at least 38 people were killed. Any efforts by the UN Security Council to support Myanmar were countered by Russian and Chinese veto.

Civil rights reportedly continue to be breached as the situation in Myanmar escalates. Pro-democracy civilians are protesting the military coup of February 1st. On Wednesday, March 3rd, the revolution reached its ‘bloodiest day’ since the beginning of the coup, as at least 38 people lost their lives.