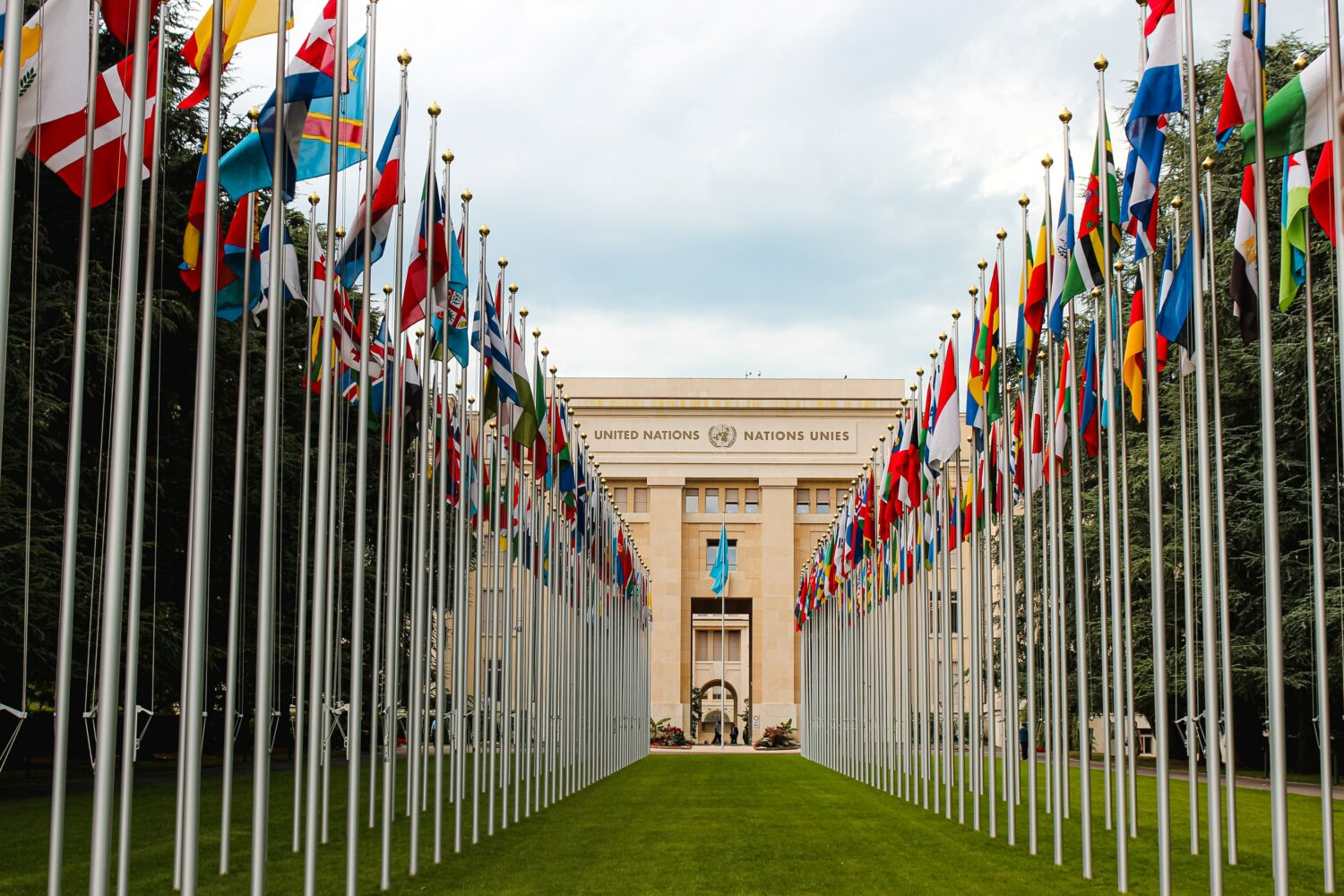 After protests in Myanmar reached their ‘bloodiest day‘ since the beginning of the coup, the UN Security Council finally released a presidential statement on Wednesday, March 10th, addressing the situation. Despite seemingly strong words, obtaining a resolution remains unlikely.

Linda Thomas-Greenfield, the US representative at the UN Security Council, released a statement condemning violence against peaceful protesters and expressing support for the country’s democratic transition. The statement also calls for the immediate release of government leaders, including State Counsellor Aung San Suu Kyi and President Win Myint. Both have been detained since the beginning of the military coup on February 1st.

Although all 15 members agreed to this statement, a presidential statement is a step below a resolution. It is unlikely that the Security Council will be able to release one any time soon, considering that the statement alone is the product of considerable diplomacy and compromise. According to CNN: ‘China, Russia, and Vietnam objected to tougher language calling events “a coup” and in one draft forced the removal of language that would have threatened further action, potentially sanctions.’