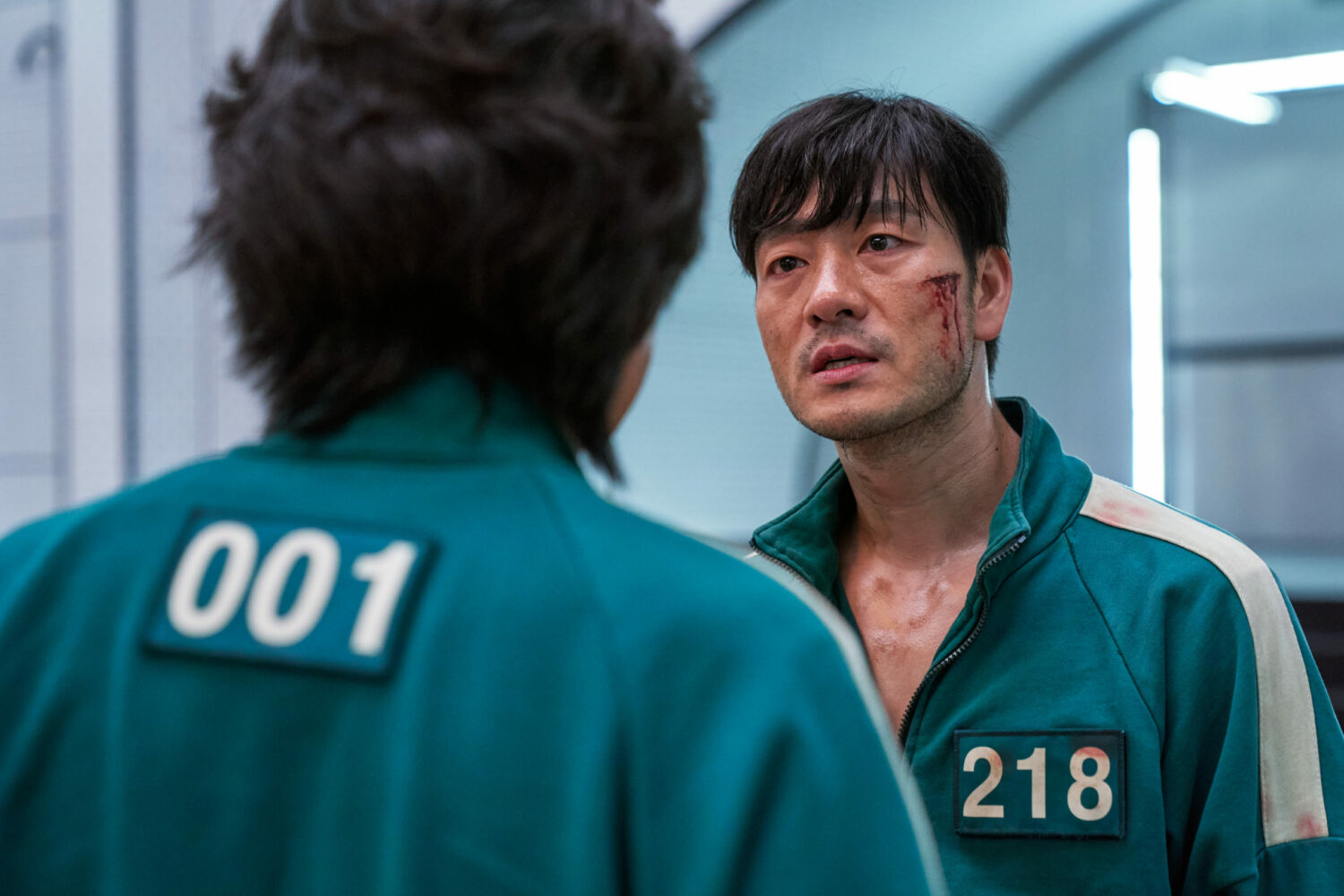 Hwang Dong-hyuk, the creator of the hit Netflix show ‘Squid Game’, has confirmed that the show has been renewed for a second season on wednesday the tenth of November. The showrunner said that ‘I almost feel like you leave us no choice.’

Hwang said that, due to the worldwide success of Squid Game, the series will return for a second season. The announcement is unusual for Korean television because most shows run for only a single season.

There is currently no indication when the second season will be released and Netflix has not officially announced anything yet. ‘I’m in the planning process currently. But I do think it’s too early to say when and how that’s going to happen’, says Hwang.

Controversy
Squid game follows a number of indebted Koreans participating in a violent and deadly game for the chance to win a large sum of cash. The hit series took the world by storm in September when it became the most watched show in Netflix history. This reportedly shocked Netflix executives at first, who called the development ‘mind boggling.’

The Show’s success also sparked a number of controversies, most notably when Belgian and UK schools reported children copying some of the violent games portrayed in the series.