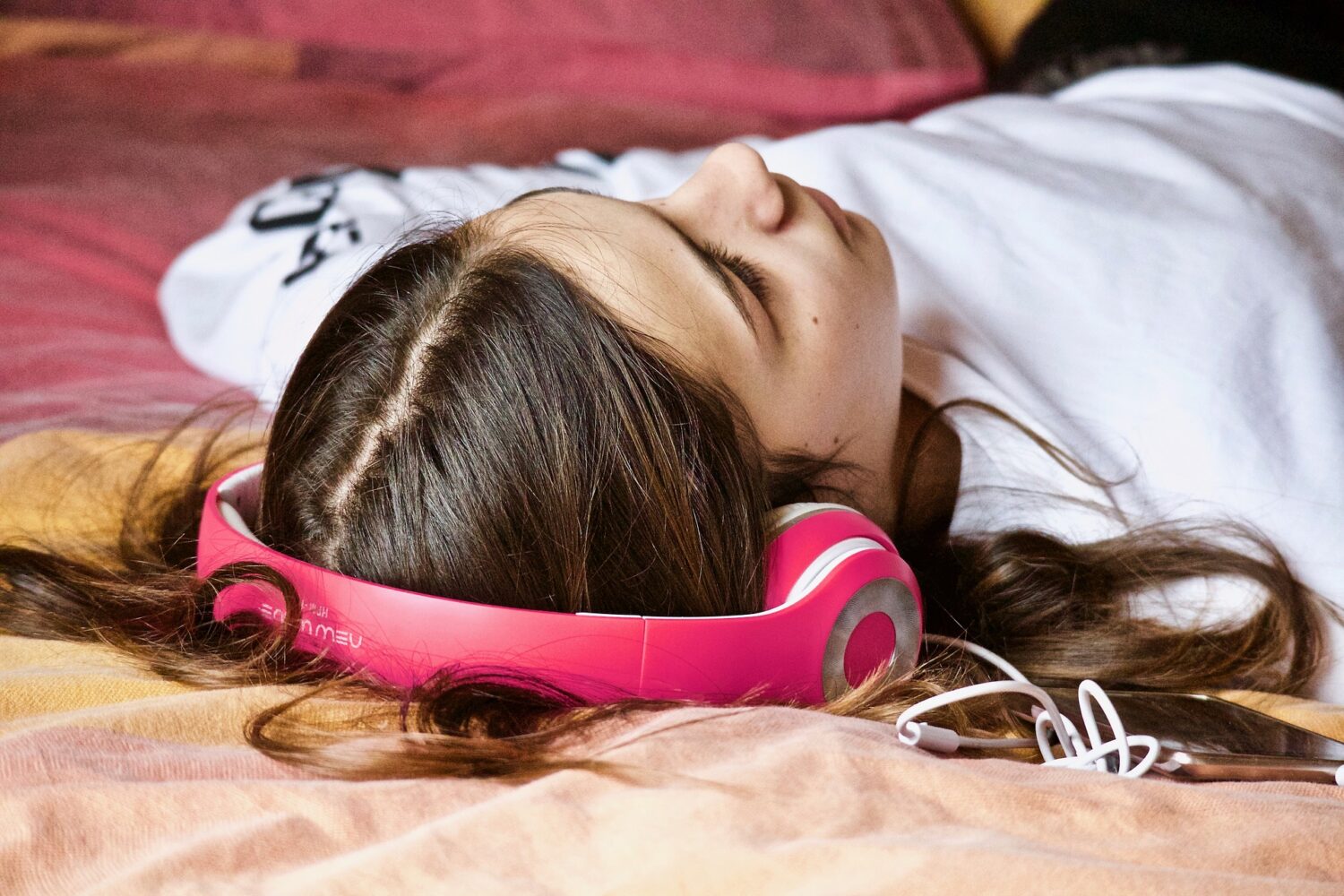 Social media platform Instagram has announced a new feature to combat addiction. The so-called ‘Take a Break’ feature will help remind users how much time they’ve been spending on the app.

The platform’s leader, Adam Mosseri, announced on the tenth of November that Instagram started testing the feature this week. He called it a part of ‘a broader effort to try and give people more control over their experience of instagram.’

A spokesman for Instagram told American Technology blog The Verge that users will still need to activate the service by themselves. The feature could see a widespread launch as soon as December, according to Mosseri.

We started testing a new feature called “Take a Break” this week. This opt-in control enables you to receive break reminders in-app after a duration of your choosing.

I’m excited to dig into the results & hopefully launch this sometime in December. ✌🏼 pic.twitter.com/WdSTjL6ZdH

The announcement comes at a time when mother company Meta (formerly Facebook) is mired in controversy regarding addiction. After an internal document that leaked in September showed that Facebook was aware that Instagram is addictive and damaging to teenagers, the company now appears to be taking steps to mitigate the damage.