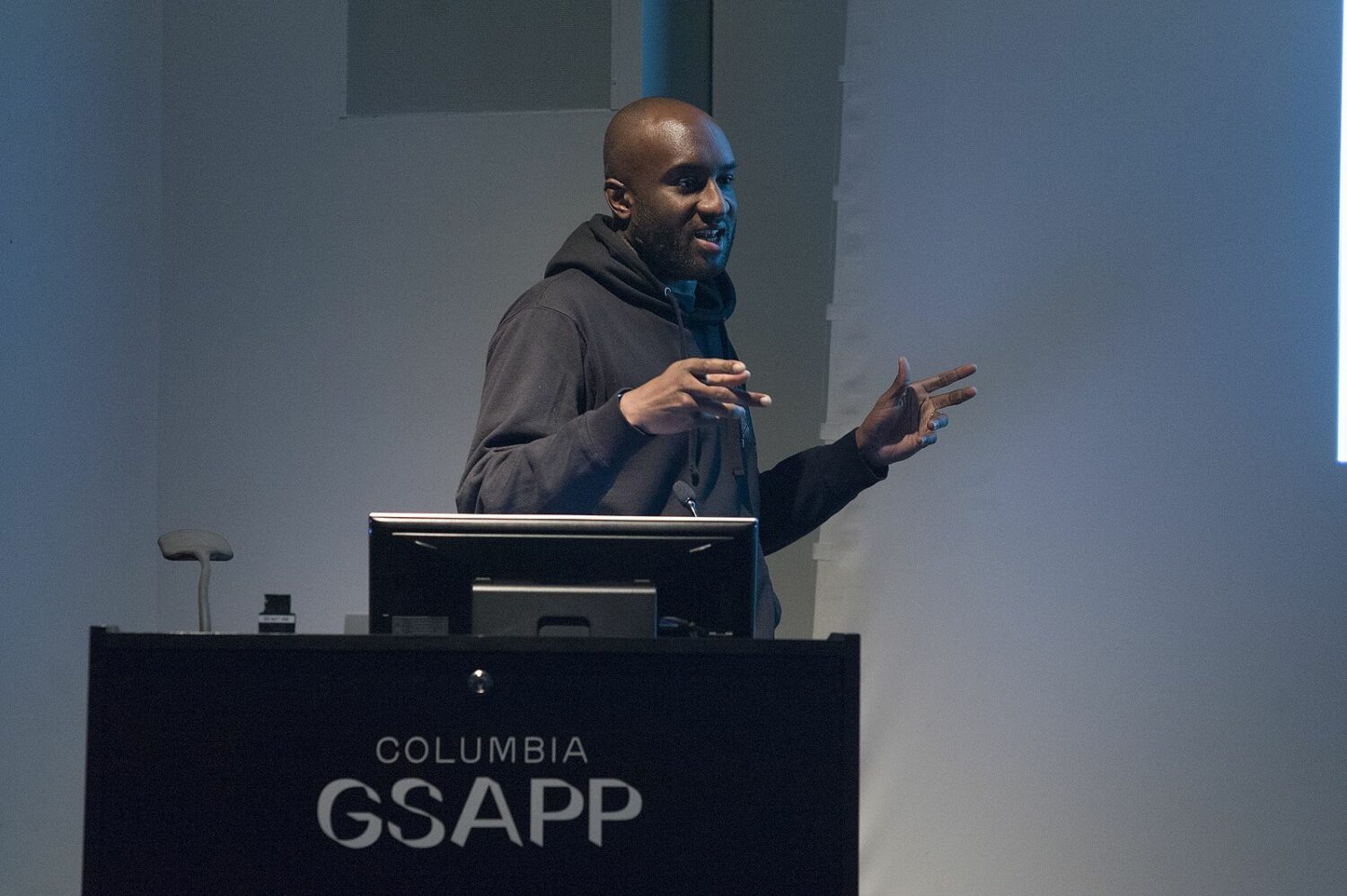 Virgil Abloh, an American entrepreneur and fashion designer, passed away yesterday after a two year battle with cardiac angiosarcoma, a rare form of cancer, as stated by a post from his verified Instagram account. He was only 41 years, leaving behind his wife, two young children and an inspiring career.

Abloh grew up in Rockford Illinois and attended The Illinois Institue of Technology where he completed a Master in Architecture. Next, he attended his fellowship at the luxurious Italian fashion house Fendi which is also how he met rapper Ye (Kanye West). The two started a collaboration that eventually managed to persuade the French luxury brand Louis Vuitton. In his later career, he made history by becoming the first black man to lead the high-end fashion company.

In 2013 Abloh launched his own fashion brand with the name Off-White. With this brand, he intended to reinvent the image of streetwear, hoping to give the fashion style an extra intellectual layer and more credibility. Off-White became a very successful fashion brand, even surpassing the popularity of Gucci at one point.

Through the success of Abloh’s Off-White, many collaborations emerged including Nike, Evian, and IKEA.

Abloh’s artistic career has also been filled with musical accomplishments. As a teen, he was already DJ-ing which eventually led to multiple opportunities in the music industry. As a director at Ye’s creative house DONDA, he was the art director for many albums including Kanye West’s Yeezus and ASAP Rocky’s Long.Live.ASAP.