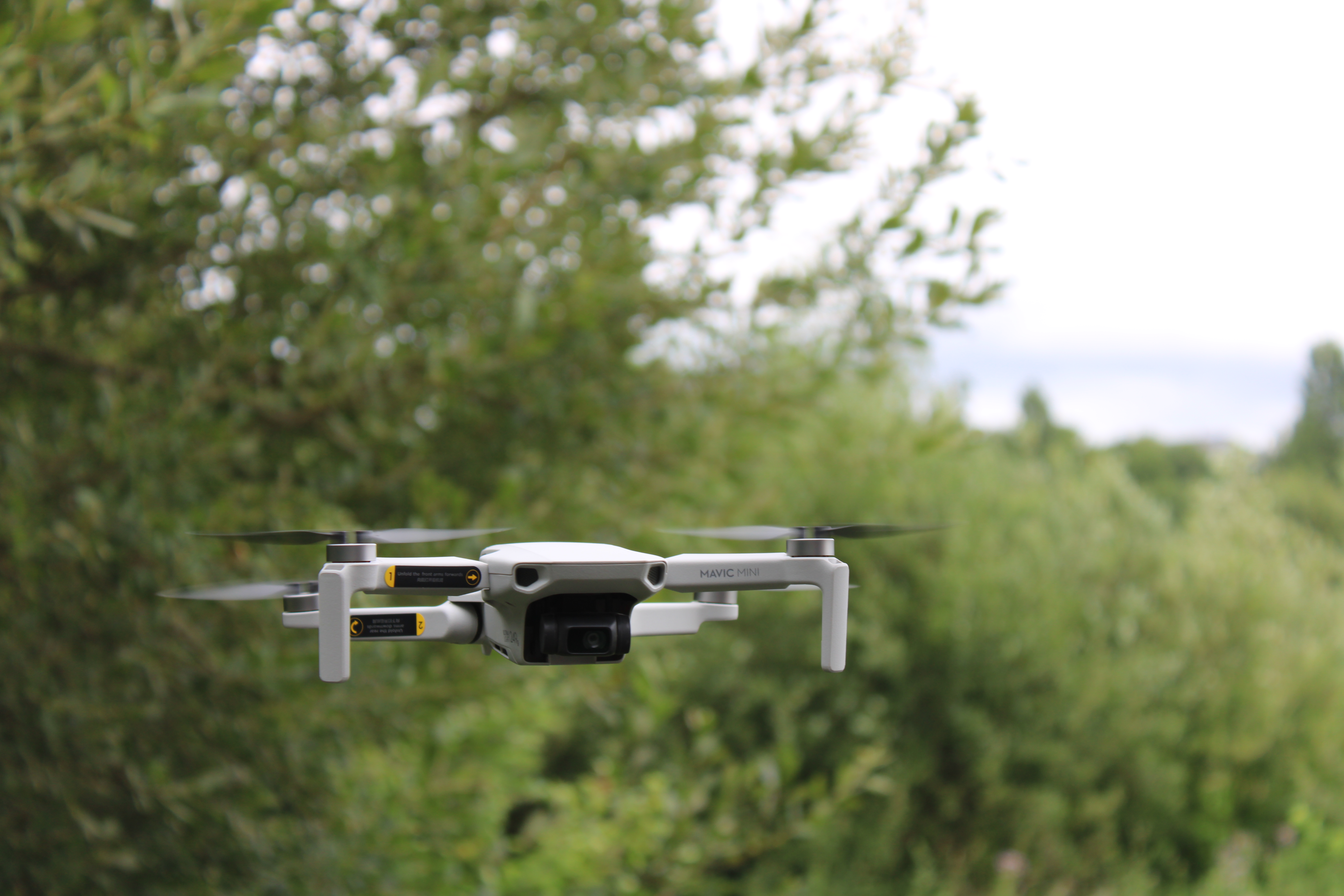 DJI, the world’s largest commercial drone manufacturer, has been blacklisted by the US Treasury Department over the former’s alleged involvement in the surveillance of China’s Uyghur minority. The move makes it impossible for American citizens to invest in the company.

DJI has been accused by the US of supplying drones to the authorities in Xinjiang, China’s westernmost region and home to a large minority of predominantly muslim Uyghurs. China has faced widespread criticism for its treatment of its Uyghur minority, with reports of torture, rape and widespread unwarranted detention regularly making their way into the press. According to the US treasury, DJI’s drones are being used to monitor Uyghurs in the province and the company is therefore complicit in crimes against humanity.

The company is the most well-known amongst the list of eight companies that were blacklisted by the US Treasury. Other companies on the list have allegedly supplied the Xinjiang authorities with facial recognition technology, surveillance technology and the means to track mobile phone messages.

Consequences
The US Treasury’s response makes it illegal for American citizens to invest in the eight companies on the list. According to Financial Times, an English economic newspaper, they will join a group of 60 Chinese companies that have already been blacklisted. The blacklist was previously expanded in November, when a dozen companies were added to it.

Adding companies to the blacklist is not the only measure undertaken by the Biden administration to combat China’s mistreatment of its Uyghur minority. Earlier in December, the US announced a boycott of next year’s Winter Olympics, which will be hosted in Beijing. The US Congress also recently approved an import ban for goods produced in Xinjiang, unless companies can prove that they were not manufactured under duress. The Chinese Foreign Ministry has already denounced the measures.