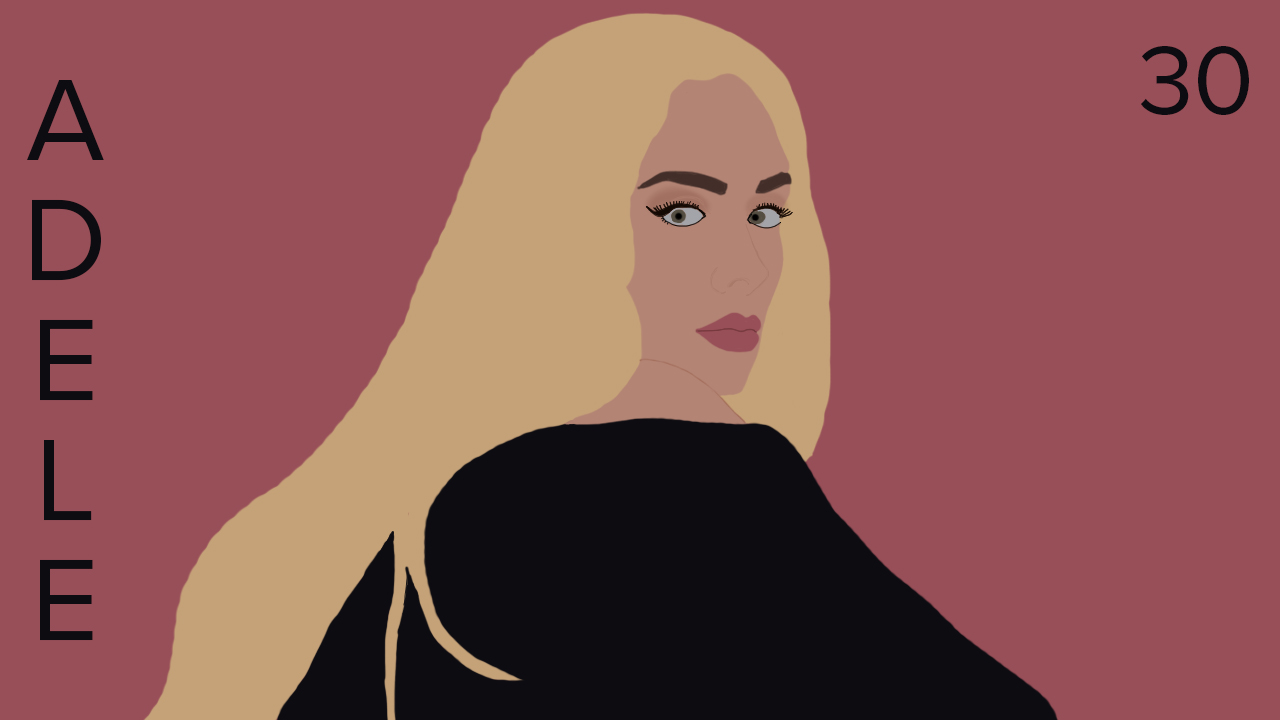 After several hit albums, British singer Adele closed the year 2021 with a new album 30. The song Easy on Me was released about a month before the release and scored again. It promised to be spectacular again.

After a long silence, Adele has made another memorable comeback. Easy on me was an instant hit and immediately topped the charts. It was a song to put on repeat. As we know Adele, it was an emotional and powerful song that will stick in everyone’s memory.

The album 30 was released a month later and was immediately listened to millions of times all over the world. She already went live on her Instagram and announced in advance that it would be about her divorce. She announced in 2019 that she was divorcing the father of her child with whom she had been together for about eight years. But the album was going to be very personal, as she is known for and for her songs about heartbreak.

The songs on her new album have a clear order. She recently revealed that people are not supposed to listen to the album on shuffle, and that the songs are in that order for a reason. There is a clear line and story. So it’s the intention that you listen to the album as it’s composed. The album starts with Strangers By Nature and ends with the song Love is a game. In between, there are ten more songs that complete the album. She sings about her emotions and feelings that she has felt in recent years and about the search for herself.

What makes her album so good is that it can be very recognisable to many and you can empathise. Easy on me is about how they should be gentle with her because she was still so young.  That she didn’t have time to feel the world around her and that everything went so fast.

My Little Love on the album is also a very emotional song. It is one of the heaviest songs on the album. In it, you hear conversations between her and her son. But you can also hear her saying something to a friend’s voice mail in which she is having a panic attack at that moment.

This album was the 4th album she ever released. Its predecessors were called 19, 21 and 25. But she scored every time with her songs and albums.