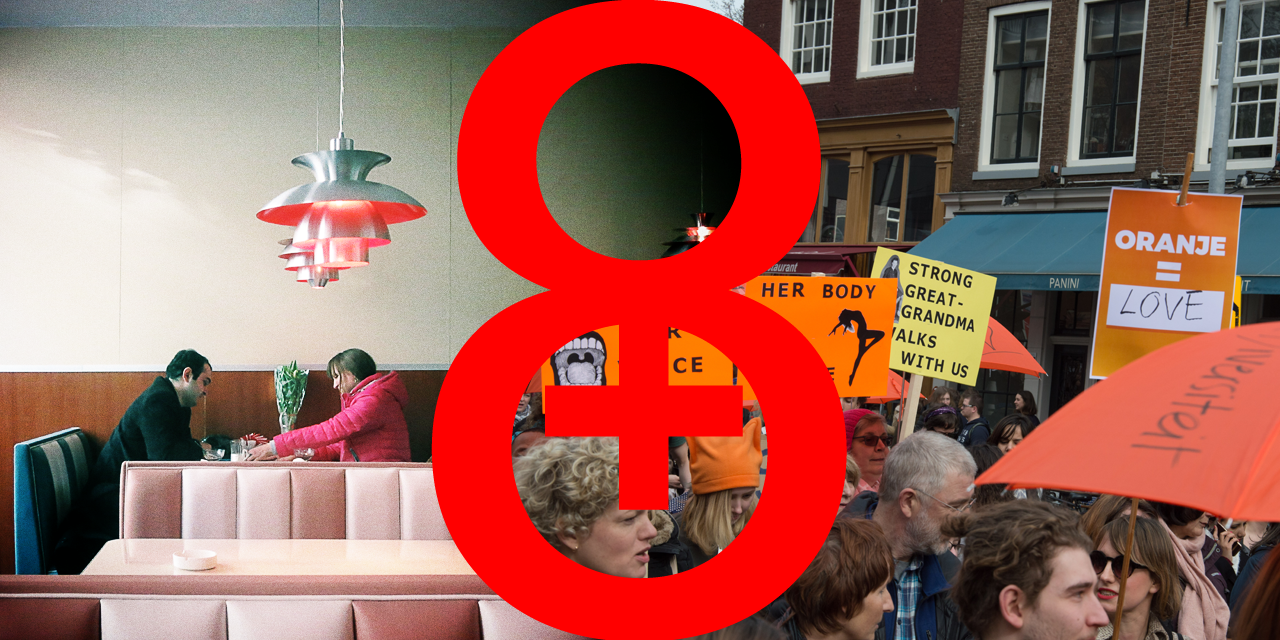 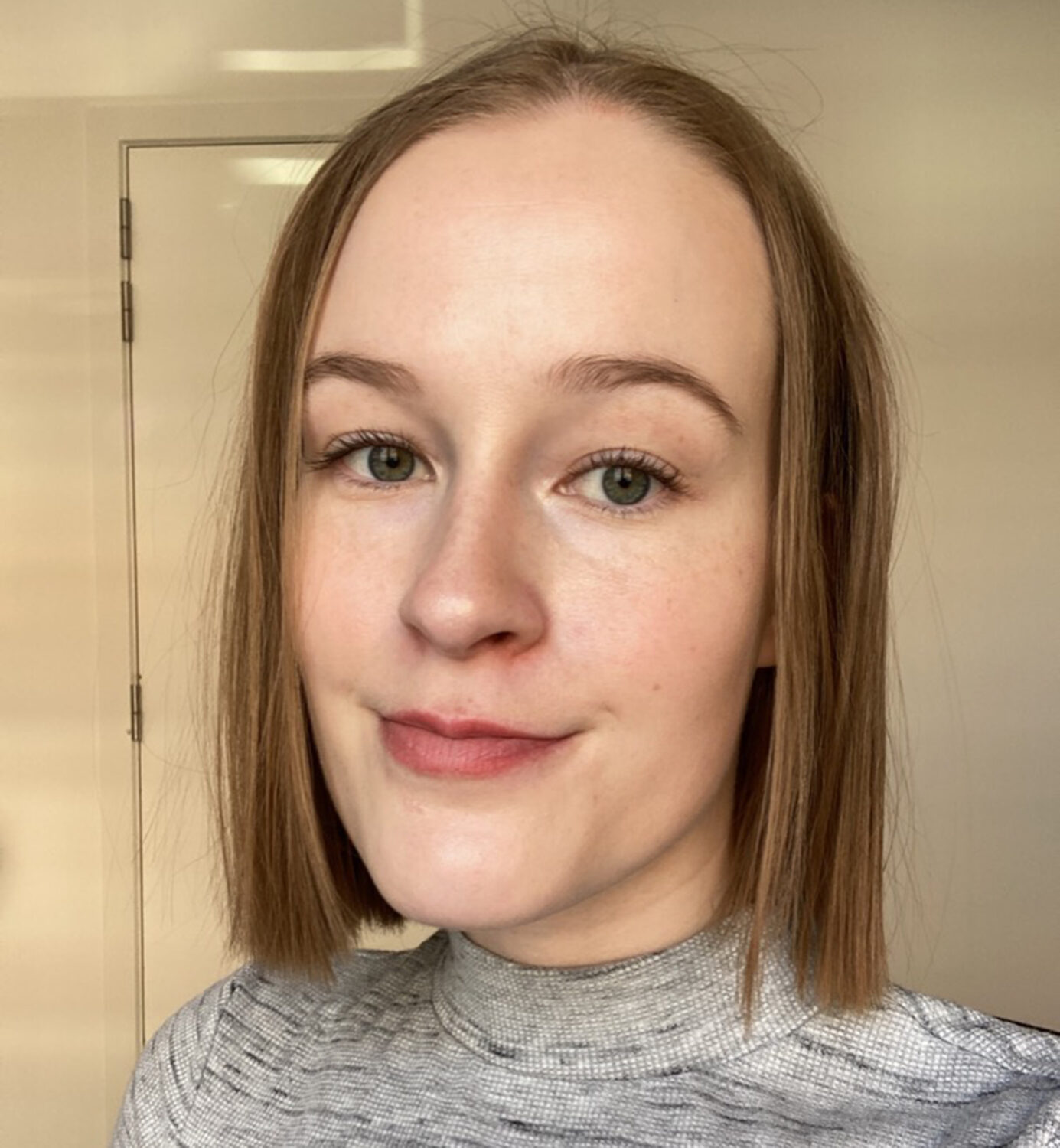 Many countries and supranational organisations observe the 8th of March as International Women’s Day. Among those is the United Nations, whose theme for International Women’s Day 2022 is Gender Equality Today for a Sustainable Tomorrow. It is, however, celebrated significantly different between countries, even between geographical neighbours such as Belgium and the Netherlands, and Russia and Finland. 21bis looks at some of the customs and traditions in these four countries.

Officially Belgium doesn’t recognise the 8th of March as a holiday. Its national Women’s Day has since 1972 been celebrated on the 11th of November, which coincides with Armistice Day. However, this is a coincidence. When organising the first edition, Furia, a Belgian feminist thinktank, picked this date so that Simone de Beauvoir could attend. She was a French philosopher and feminist and could only travel to Belgium to attend that day. Each consecutive edition focuses on a different topic, such as women in politics or abortion.

Jolien (23), a student in Belgium, feels that while Women’s Day is important, it’s not enough to think of women’s rights only once a year, but instead, we should each work on ourselves every day. ‘I do think Women’s Day plays a part in progressing women’s rights, but it definitely doesn’t create equality. Only we, as the people living in this patriarchy, can through our actions. It is easier said than done because we all grew up in this type of society… men and women’, she says, continuing: ‘I think it’s important to open our eyes and realise how and where women are treated differently than men. (…) I’m a woman who suffers the consequences of living in a ‘man’s world’, from an unfair work environment to sexual harassment. (…) While Women’s Day is a nice initiative to dwell upon women’s rights, or sometimes lack thereof, as a woman myself, I dwell on it every day. So it makes me happy to see people do the same.’

In 2004 the spa (now Vooruit), a centre-left socialist political party, submitted a bill to recognise the 8th of March as a national holiday, but it has been under consideration ever since. However, that doesn’t stop some organisations from planning activities on the 8th of March. For example, RoSa, a feminist nonprofit organisation in Belgium, calls on women to stop all work for 24 hours, including studies, care and household, to highlight the importance of women’s (often unpaid) work in society. There will also be a fair and a march in the area around the main station in Brussels, the capital of Belgium.

An overview of activities and celebrations in Belgium can be found here (in Dutch).

Women’s Day in the Netherlands

In the 1940s and 1950s, national interest in Women’s Day dwindled, and activities were only organised by the communist movement. However, the public became once again interested in women’s struggles in the second feminist wave in Europe and the United States. The UN declared 1975 the international Year of the Woman and adopted the 8th of March as a national holiday in 1978.

To this day, Women’s Day is widely celebrated in the Netherlands and is seen as an opportunity to highlight the daily struggles of women in society. Core themes include economic independence, sexual violence and representation. The feminist movement has increasingly used its platform to voice support for other marginalised groups such as the LGBTQ+ community in recent years.

Many activities are planned this year, with some events spanning the entire week around the 8th of March. These include a march in Amsterdam, the capital, and various exhibitions and speaking events.

An overview of activities and celebrations in the Netherlands, grouped per province, can be found here (in Dutch).

Women’s Day is one of the most important holidays in Russia. They usually call it the 8th of March and wish each other ‘happy 8th of March’ instead of ‘happy Women’s day. The 8th of March was first celebrated in Russia in the year 1913 when people in Saint Petersburg demonstrated women’s right to vote. It has been a national holiday since 1965, so most stores and schools are closed. The media remembers famous and successful Russian women.

Women’s Day isn’t necessarily a day of equality for Russians, but rather about personally celebrating the women in your life. Men give gifts, like flowers and cards, to their wives, daughters, sisters and mother, as well as female friends and co-workers. For example, the flowers might be tulips, mimosa, roses or lilies of the valley since the 8th of March is in spring. In addition, boys and men take up household chores such as making breakfast, a task most commonly performed by women in Russia’s fairly traditional society.

Alyona (19) and Ekaterina (19), both students in Moscow, speak fondly of the Russian celebrations on the 8th of March. ‘For me, International Women’s Day is a wonderful event. It seems to me that everyone loves attention, and I am no exception. On this Day I congratulate my mother and [I go for a] walk with friends,’ Alyona says, to which Ekaterina adds: ‘I really like this celebration because it’s a day when I can give some flowers to my mom and have a really good mood. My dad and brother always present me with flowers and make breakfast.’

However, a more outspoken feminist movement has been emerging in recent years and organising events, street performances, and training sessions. This woman-led movement raises issues such as reproductive rights, domestic and sexual violence, and equality in the workplace. But other themes are on the agenda as well, for example, women in marginalised groups such as migrants and people with disabilities. In the art world, a movement is emerging as well, seeking to strengthen the role of women in the male-dominated art world and to highlight art made by women. As such, the public perception of this holiday is slowly changing, especially among young people.

Ultimately the 8th of March is a culturally and socially layered holiday. “For me, International Women’s Day is a reminder of what was achieved in the 19th and 20th centuries. It is a recognition that we need equal rights’, Alyona says. ‘But I also associate the 8th of March with spring. The winter in Russia is really cold, so I always look forward to spring. I also love the 8th of March because all the men are hurrying somewhere with flowers in the Moscow metro, all the people are smiling.’ Katerina adds: ‘It’s a celebration of love and beauty. I love the atmosphere of this day; everyone is happy and smiling. Frankly speaking, I hope I will be in a really good mood, and no one will make it worse.’

Finland has repeatedly been ranked as one of the world’s most gender-equal countries. Nevertheless, or as a result, International Women’s Day isn’t a cause of any major celebrations in Finland.

Women’s Day is the most prominent on social media. Finnish social media influencers might share posts about the great women in Finnish history or just wish a happy Women’s Day. Some like to get flowers for the women closest to them, but it’s not expected.

When asked, Finnish female students shrug their shoulders. ‘It’s nice if there’s something extra on that day, but it doesn’t really matter to me’, says 22-year old student Essi.

Women’s Day is not included in the 26 days the Finnish flag is being raised to the poles this year. Eleven days after International Women’s Day, Finland celebrates the Day of Minna Canth and the Day of equality. Minna Canth (1844-97) was a Finnish author and a social activist. She was a pioneer for women’s rights and the first woman to receive her own flag day in Finland.

Background information on and an overview of flag flying days in Finland can be found here (in English).

Our 21bis editors have collaborated with Journalism students from Moscow State University for this feature. The Belgian and Russian students regularly meet in the online project Global Student Newsroom, where they discuss and exchange information regarding relevant journalistic topics.