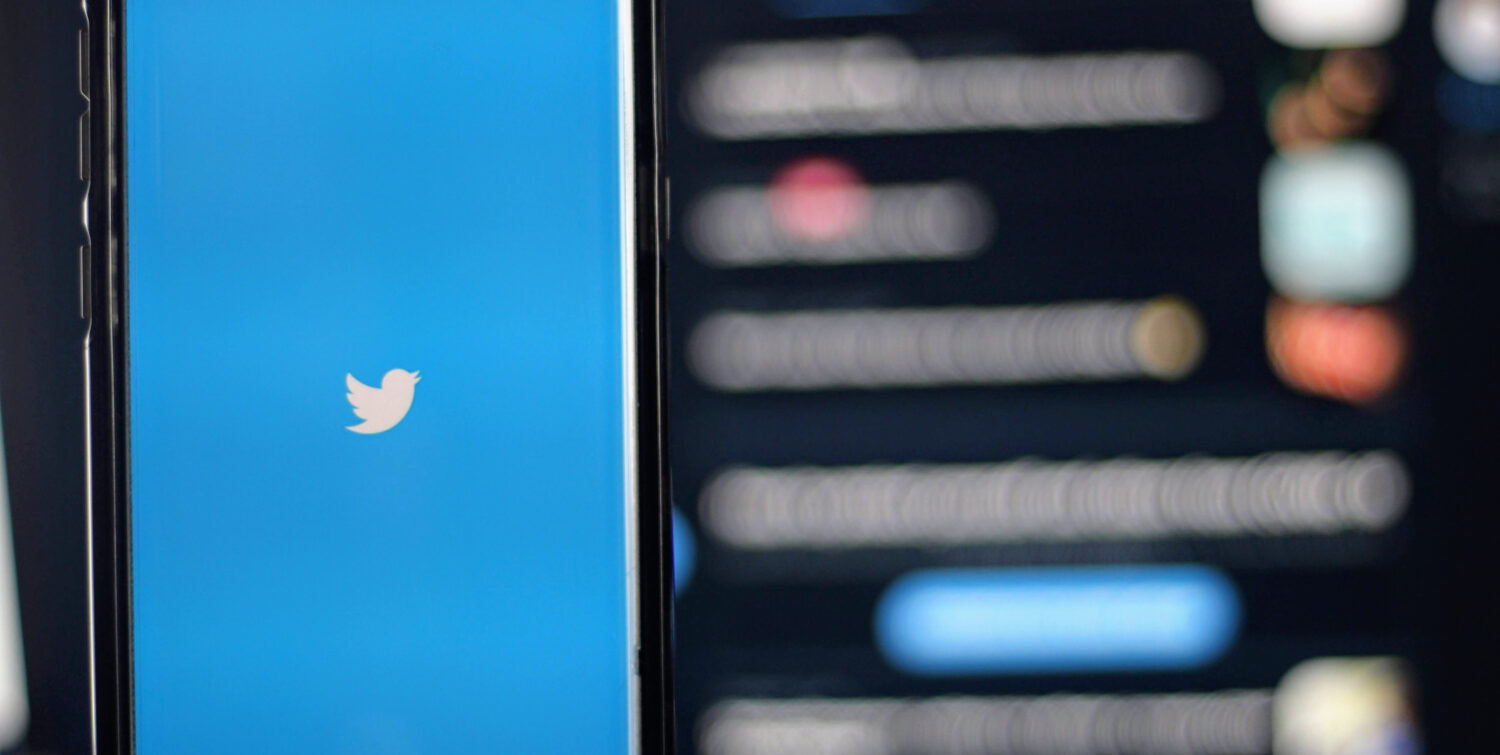 Elon Musk’s deal to buy Twitter has moved forward this week after several months of uncertainty. The news got social media users concerned that the business magnate’s ‘free speech’ policy will affect the US midterms and bring hate speech and conspiracy theories into their feeds.

Since Musk’s decision to acquire Twitter earlier this year, the South Africa-born billionaire has been going back and forth with proceeding with the deal. Over the summer he accused the bird app of faking the information about the number of real users on the platform. Musk claimed that the number of bots on Twitter is significantly higher than declared which led him to back out of the agreement. Twitter, meanwhile, filed a lawsuit against Musk for defamation and for decreasing the company’s shares by dropping out of the deal last moment.

Just two weeks before the first trial, Musk agreed to buy a social media platform for $44 billion, the price he intended to pay back in April before trying to bail out of the deal. Forcing Musk to buy Twitter at the price he originally promised was the main goal of social media representatives in court. So now the whole world is anticipating the completion of the deal in the next few days. The news about the end of Twitter turmoil spiked the discussion on whether or not bird app users approve of the world’s richest man’s plans on renovating the platform.

For Musk Twitter is not as much a business tool as a political one. CEO of SpaceX has been vocal about his plans to impose a ‘free speech’ policy on Twitter. The bird app is systematically accused of being biased toward Democrats. Several reports talked about Twitter surpassing the story with US President Biden son’s laptop which contained information about him using his family name and political connections for a business profit. The social media platform was banning the accounts for spreading this story under the claim that sharing ‘hacked materials’ violates Twitter policy. The app is also being accused of ‘shadow banning’ those users who spread conservative ideas. Twitter, however, denies all the allegations.

Midterm elections in the US will take place in about a month, on 8 November. The midterms will determine which political party, Democratic or Republican, would be the most powerful in Congress for Joe Biden’s second half of term as president.

Musk’s ‘free speech’ policy on Twitter will forbid putting sanctions on users for sharing their opinions and unblocking those users who were kicked out of the app for ‘disinformation’, including former Republican US president Donald Trump. Since Twitter is one of the most significant sources of political information and discussion for many Americans, some social media users are worried that Musk’s new policy would make the app a hotspot for hate speech and conspiracy theories as well as favor Trump in midterm elections.

Elon Musk is a national security threat. A Russia-friendly Republican billionaire who has promised to flood Twitter with misinformation (aka “free speech”) and bring back Trump is threatening to buy Twitter, again.
He must be stopped.

Other bird app users, however, believe that the concerns about Musk’s influence on Twitter possibly affecting the elections are exaggerated.