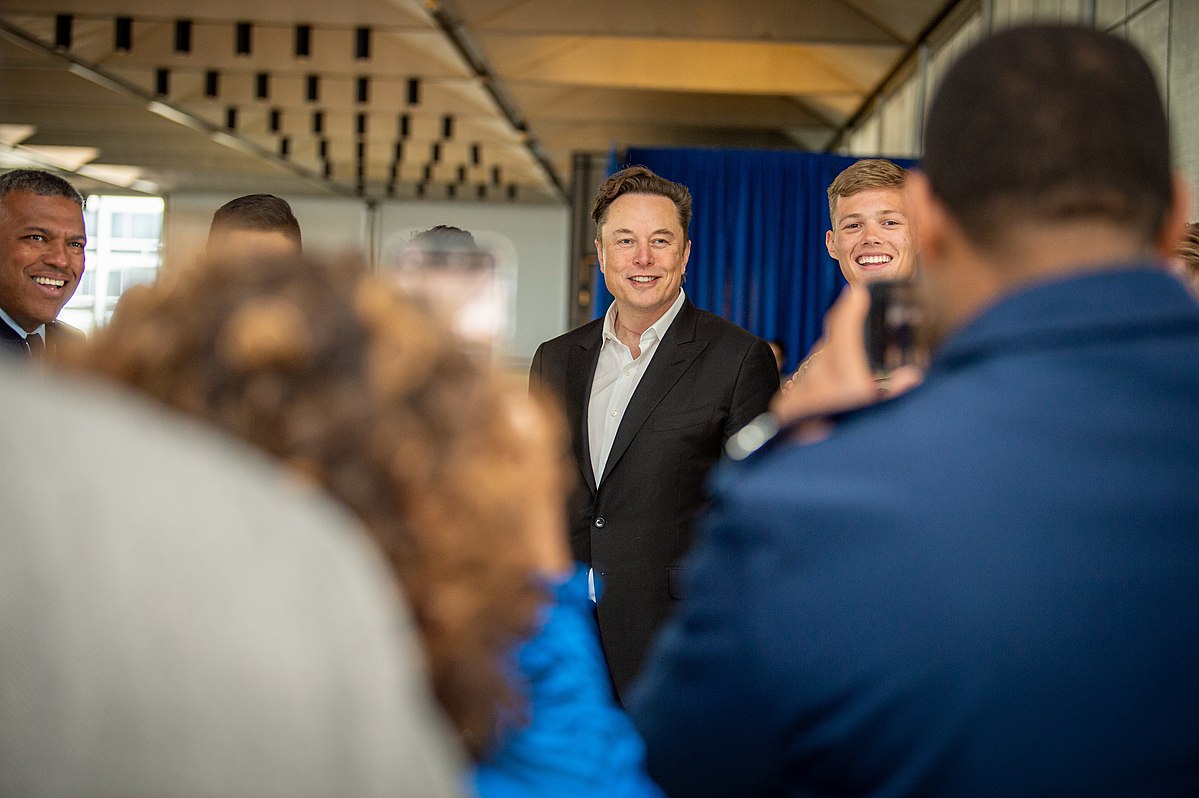 The poll Elon Musk, the owner and CEO of Twitter, Inc., has posted this morning on Twitter is over. 57,5% of Twitter users voted in favour of his resignation as the head of this social network. More than 17,5 million people have taken part in it.

Should I step down as head of Twitter? I will abide by the results of this poll.

The head of the podcast department of Der Standard assumed what would be the consequences of the voting.

Let me predict the consequences of this poll:

If „yes“, Elon will be CEO for a few months longer until he finds a devoted successor.

If „no“, Elon will be CEO for a few months longer until he finds a devoted successor.

On 16 December, Elon Musk restored the previously blocked Twitter accounts of several journalists when his decision drew sharp criticism from government officials, human rights groups, and journalistic organisations from several parts of the world. The Vice-President for Values and Transparency in the European Commission, Věra Jourová, condemned the head of Twitter’s actions.

News about arbitrary suspension of journalists on Twitter is worrying. EU’s Digital Services Act requires respect of media freedom and fundamental rights. This is reinforced under our #MediaFreedomAct. @elonmusk should be aware of that. There are red lines. And sanctions, soon.

The reporters were suspended for publishing public data about Musk’s plane. Among them, there were journalists from The New York Times, The Washington Post, CNN, The Intercept and Voice of America.

‘Criticizing me all day long is totally fine, but doxxing my real-time location and endangering my family is not,’ Elon posted on Twitter.

The people have spoken.

Accounts who doxxed my location will have their suspension lifted now. https://t.co/MFdXbEQFCe

Previously, during a meeting with employees at Twitter’s headquarters in San Francisco on November 21, Musk announced changes in the social network’s policy.

‘We want to enable users to be able to communicate without being concerned about their privacy, [or] without being concerned about a data breach at Twitter causing all of their DMs to hit the web, or think that maybe someone at Twitter could be spying on their DMs. That’s obviously not going to be cool and it has happened a few times before,’ he said.

Also, at the end of this November, after a vote among users, Elon Musk started restoring blocked accounts on the network.

Should Twitter offer a general amnesty to suspended accounts, provided that they have not broken the law or engaged in egregious spam?

If you want to know more about people lifted from the Twitter ban, click here to read our article.