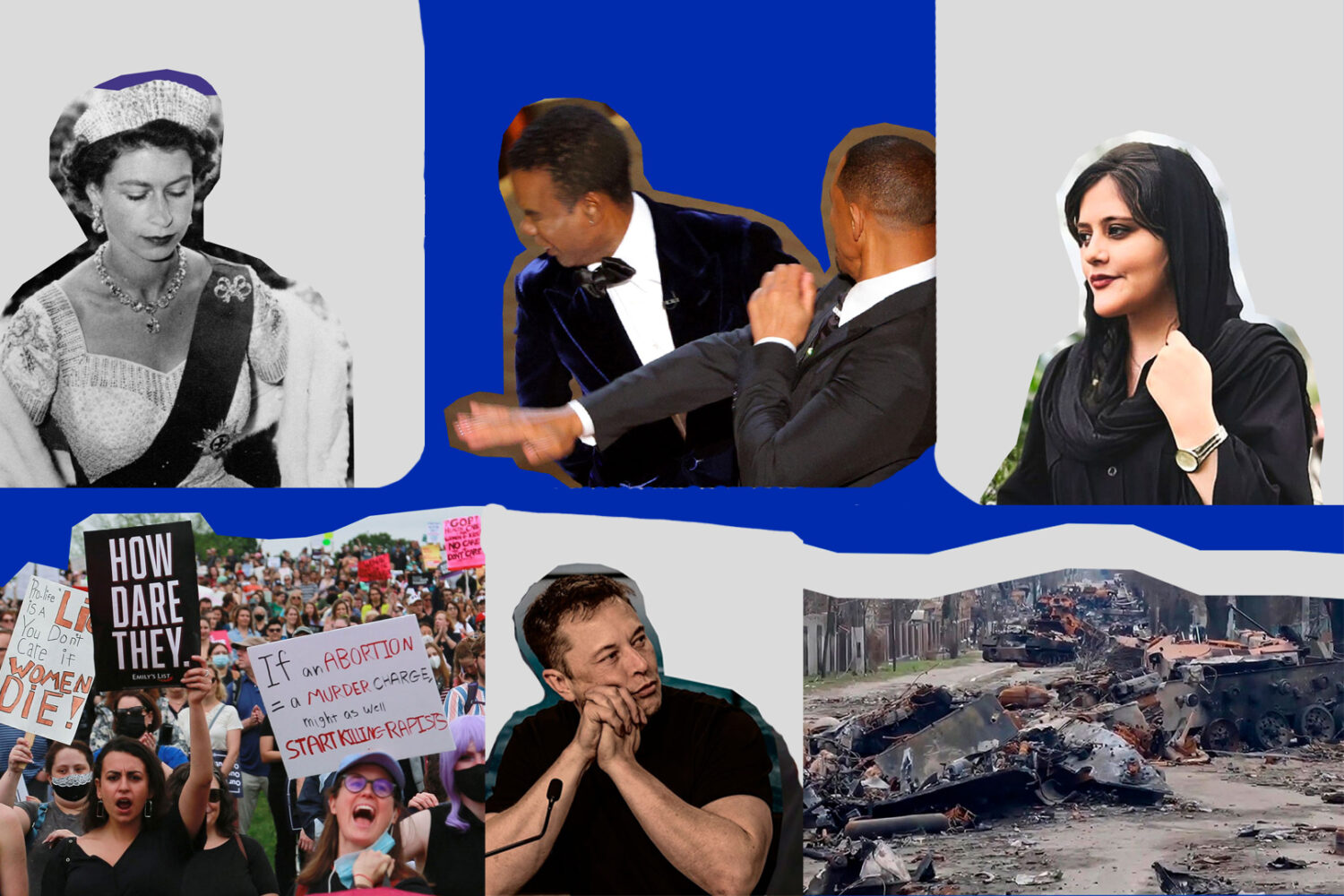 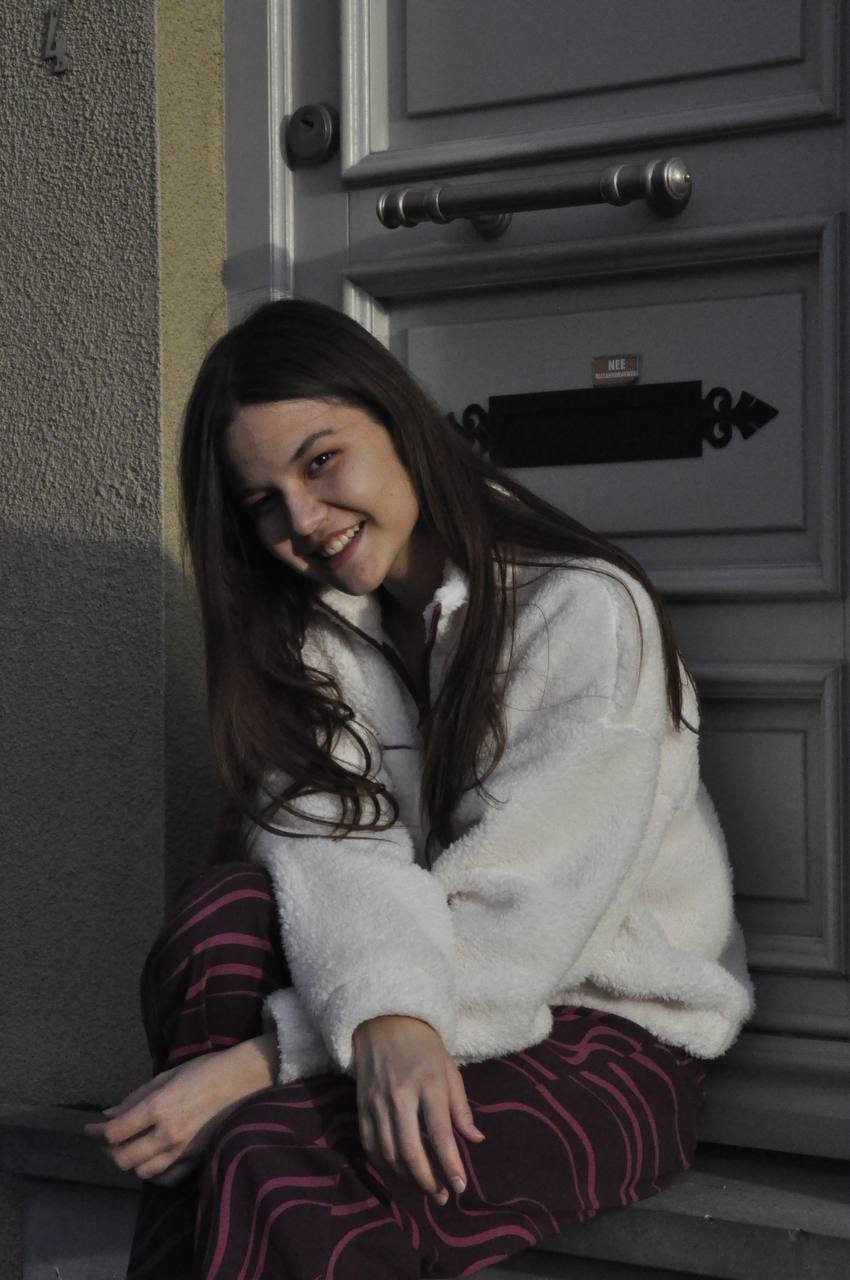 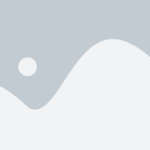 The year is ending, and 21bis has selected twelve of the biggest news stories from 2022. On the 21bis Instagram you can test your knowlegde in our 2022 Recap Of The Year Quiz before you read more about the answers below.

On the 24th of February 2022, Russia invaded Ukraine. According to Al Jazeera, 410 dead bodies were found in the Ukrainian town of Bucha. They were the victims of mass murder by the Russian army. In Borodianka murals of Banksy appeared and Kherson was liberated from Russian occupation in November.

The business magnate Elon Musk, who was born in South Africa, bought Twitter this year for 44 billion US dollars. Since he became the CEO of Twitter he has fired employees, lifted former US president Donald Trump’s Twitter ban and held a vote on whether or not he should step down as the head of Twitter already.

Should I step down as head of Twitter? I will abide by the results of this poll.

The 22-year-old Mahsa Amini was arrested for not wearing her hijab in accordance with government standards. Her death on the 16th of September was followed by protests. The Iranian actress Taraneh Alidoosti was arrested for supporting the protests. Iranian footballer Amir Nasr-Azadani is facing a potential death penalty for campaigning for women’s rights. The 16-year-old Nika Shakarami died during the protests.

At the moment, thirteen states have a full ban on abortion in the United States. These states include Texas, Alabama and Wisconsin. In Georgia, Arizona and Florida there are restrictions and six states are still pending their law.

Queen Elizabeth II died on the 8th of September 2022 at the age of 96. She was the Queen of the United Kingdom for 70 years and 214 days, the longest of any British monarch.

During the Oscars, American actor Will Smith slapped presenter Chris Rock after he made a joke about his wife’s alopecia. The slap became one of the most viral moments on the internet. Will Smith was punished with a 10-year ban from the Oscars.

The Johnny Depp and Amber Heard’s trial was the most popular Youtube trial broadcast with 3,5 million peak viewers during the announcement of the verdict. The total watch time accumulated to 83.9 million hours.

Taylor Swift’s tenth studio album broke all records when it dropped on October 21st 2022. With thirteen new songs, ten of them debuted on the top 10 of the Billboard 200, taking all ten spots, being the first time in history that an artist reaches that with songs from the same album. She also was one of the biggest winners at the MTV EMAs.

National elections in Italy took place on September 24, 2022. Georgia Meloni was appointed Prime Minister, becoming the first woman in history to hold that position in Italy. She is the head of  ‘Fratelli d’Italia’, an Italian national conservatism political party.

Netflix categorizes its most popular shows based on their hours of streaming the first 28 days after they are released. The most popular English TV show right now is ‘Stranger Things: 4’, ‘Wednesday’ is in the second position, even though it hasn’t been 28 days since its release. However, the most-watched show on Netflix is ‘Squid’s Game’.

In 2010, Qatar was chosen as the host country for the 2022 FIFA World Cup. The election is surrounded by bribery and corruption scandals. Eleven of the 22 FIFA committee members that voted have been fined, suspended, banned for life or prosecuted for corruption. Besides that, hosting the World Cup in Qatar has also been controversial due to the deaths of migrant workers, a lack of infrastructure and other human rights issues. Because of this, some young people even refused to watch the World Cup.

Ultimately, Argentina won the World Cup after beating France in the final. Morocco and Japan gave us some of the biggest surprises this tournament.

The energy prices have been surging in Europe. In Moldova for example, prices have become unaffordable for the people. To reduce energy usage Christmas lights and decorations placed all over the cities in Europe are being saved on. Some Belgian cities even abandoned ice skating rinks. However, in Ukraine they will not let their Christmas be stolen in times of war.

Even in times of war in Ukraine , they are still installing Christmas trees to celebrate the holidays.